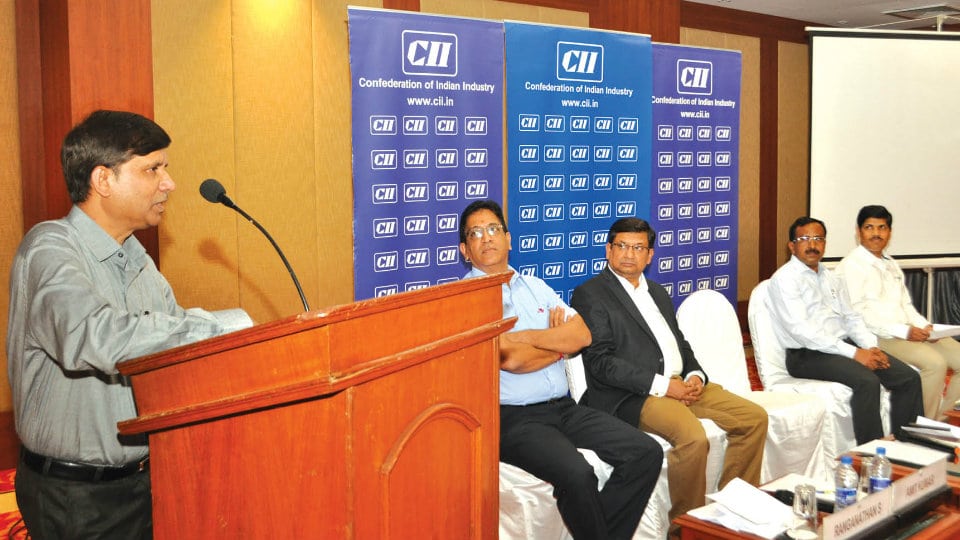 ‘GST is not just tax reform but business reform as well’

“Earlier, apart from multiple taxes we had huge cascading on supply change but now it is gradually coming down. When we look back to the developed countries in the world who had implemented GST, we are better placed. Implementing GST in a federal system of ours was not an easy task. It required Constitution amendments and political maturity. After getting passed in Rajya Sabha, it hardly took two months to get implemented in most of the States. Though many countries, after implementing, had impact on inflation and huge political crisis, India managed pretty well and kept its stakeholders more comfortable. For example, four years after implementing GST, Malaysia rolled back GST,” he said.

The Principal Chief Commissioner also mentioned that there was a report few days back that due to lack of electronic preparedness, close to Rs.50,000 crore frauds have been committed.

Briefing about GST portal, he also called upon the participants representing various industries to come out with their issues so that if there are any major issues, it can be brought or taken up in the GST Council.

The interactive session, answering all the queries of the participants of more than 80 Tax Professionals from Mysuru, took more than two hours and the Principal Chief Commissioner addressed all the queries related to GST.