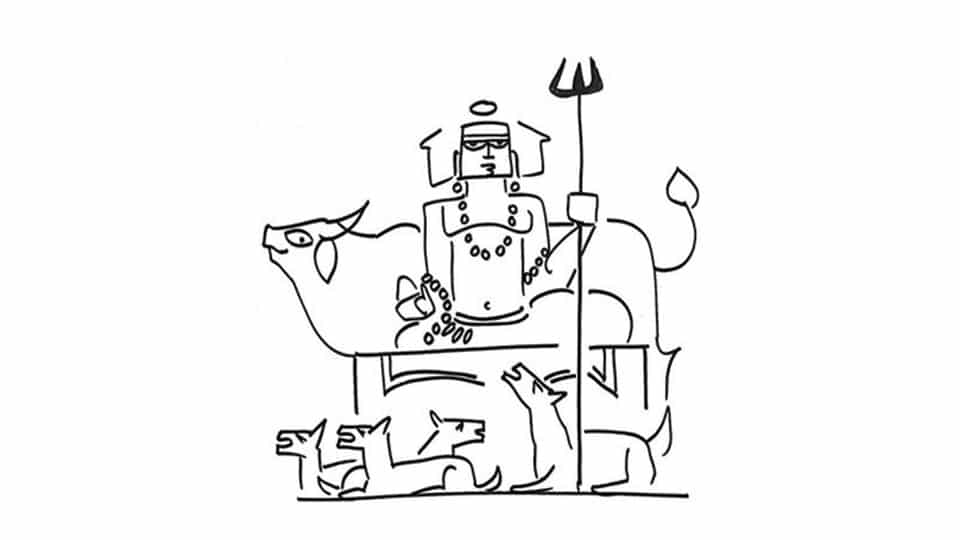 Datta, the son of Atri and Anasuya, is considered Adi Guru, the first teacher. He is visualised as under a banyan tree with a cow (who provides) and four dogs (who protect), while he enlightens.

Who was his teacher? Nature, he replies. In the Avadhuta Gita, he describes 24 observations that gave him insight as his 24 Gurus.

15-18. Moth that dies because it is drawn to fire; male elephant that loses control when aroused by the pheromones of the female in rut; hunters who play the flute can trap deer; and fishermen, who use worms as bait to catch hungry fish, revealed how the sense organs — moth’s eye, elephant’s nose, deer’s ear, and fish’s mouth — entrap us in the world of death.

These are important lessons in these modern times when Gurus are less interested in provoking insight in disciples, and more interested in creating fans, followers and consumers.