Home » Voice of The Reader » Has rural India lost its innocence? 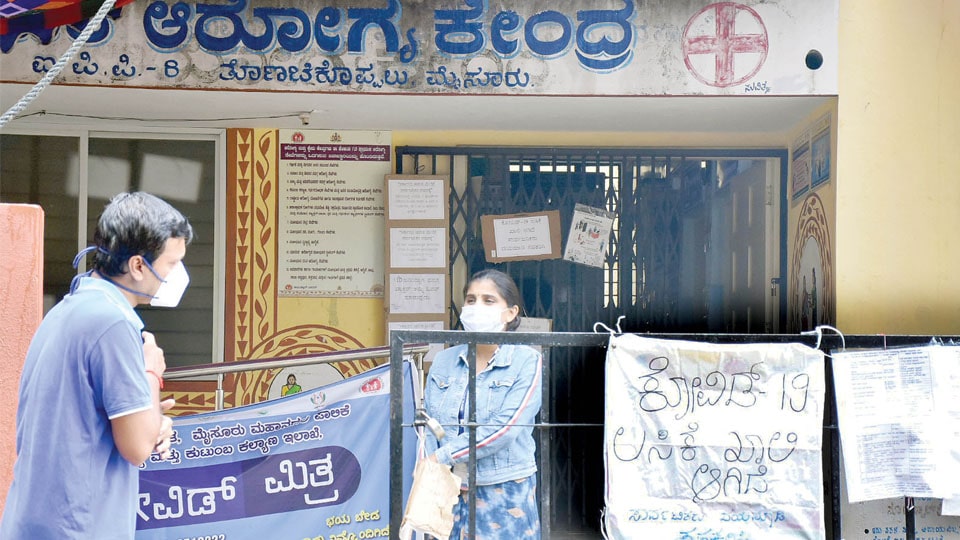 Has rural India lost its innocence?

The write-up by Dr. Javeed Nayeem titled ‘Brutalising doctors for doing good!’ (Star of Mysore dated Apr. 10) portrays a very disturbing development of service in rural areas. He has referred to two incidents in which doctors with noble purpose of serving in rural India were subjected to attack by the local goons.

In one case, a doctor couple with two minor children had established a hospital in a remote and backward area of Rajasthan.  Dr. Archana Sharma, a Gynaecologist, was hounded causing mental harassment by political goons for the death of a patient and in desperation finally she committed suicide.

The other case concerned Dr. Nilesh Maske, a Gynaecologist, who shunned a life of ease  serving in a tiny village Tisgaon in Maharashtra, who was beaten black and blue and nearly lost his life for the death of a patient.

Both the cases concerned the death of patients suffering from a dreaded disease Post-Partum Haemorrhage and with  best of effort could not save the lives.

It is a heart-wrenching and poignant account that raises a pertinent question of demoralising the doctors to work in rural areas.

According to findings of the World Bank, as of 2019,  66% of our rural population lives in rural areas and 70% of working force residing in rural areas contribute 40% of the national income. Survey also indicate that poverty level has come down.

At one level it is encouraging to note how rural India is playing an important role in development but at another level it appears the impression of rural life with its simplicity and innocence seem to be a thing of the past with a few exceptions.

The reason for this transformation is due to combination of factors. With the ushering of Panchayat Raj                     signifying decentralisation, improvement of rural infrastructure got a boost signifying emerging prominence of  local leadership.

Along with this, political awareness took roots. With mobile culture and possession of vehicles, mostly two-wheelers, aspirations sky-rocketed  and slowly it gave rise to crime, goon culture and political patronage became a reality.

It can be seen how this development can be linked to the cases of two doctors referred to above for it is a reflection of the imitation of what is happening in hospitals in big cities and urban areas.

No doubt the Government wants doctors to serve in the rural areas but unless some radical improvements in facilities along with widespread dissemination of information coupled with adequate Police infrastructure are established, it discourages private doctors with noble intentions to establish hospitals in rural areas.

Voice of The Reader
Spectacular Pink Moon-2022 !
Of Men and Beasts!