Home » Voice of The Reader » Hasten work on Lansdowne building 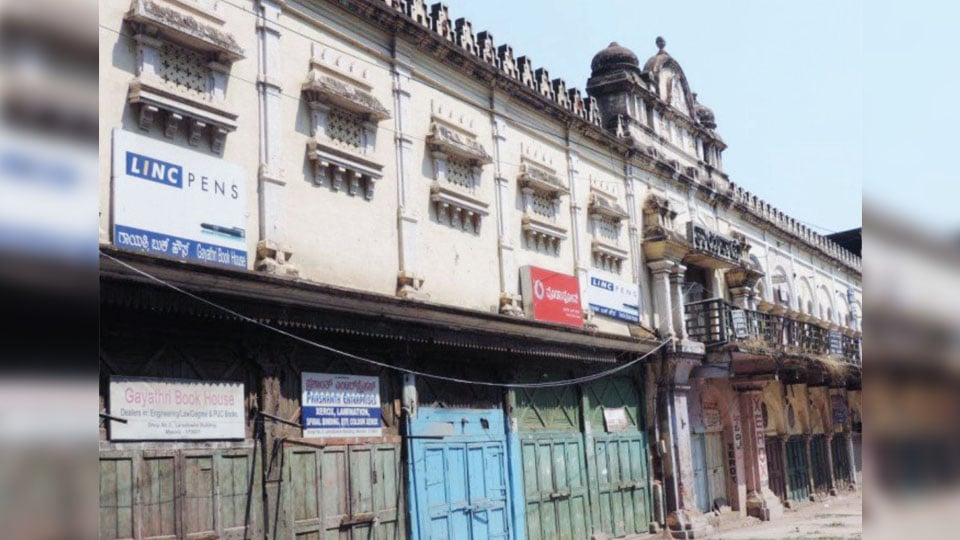 India boasts of over 5,000 years of civilisation and rich heritage. Karnataka (the erstwhile Mysore State) is one of the front-runners in being an essential part and contributor to this heritage.

While Bangalore, the new Bengaluru, is not only the capital of the State but also the IT capital of India, Mysuru, the Garden City of the Maharajas and the Numero Uno City of Swachh Bharat in the very first year of reckoning, is an internationally recognised Cultural and Heritage City of Beauty and Palaces.

The main drive of Mysuru city, the heart of the business centre, even today is the one and only Sayyaji Rao Road. It is so because it is surrounded and bound by historical and well-known Mysore Palace, the Wadiyar Statues, Town Hall, Parks and Gardens, the Palace Offices including the famous “Moti Khana” building etc.

Sayyaji Rao Road leads to the century-old heritage Lansdowne building. It is unfortunate that this landmark double-storeyed lengthy beautiful building of immense heritage value did not get the due attention in maintaining it properly periodically though it is less than half-a-kilometre from the Mysuru City Corporation (MCC) Office, which also owns it.

It is the earnest request of we Mysureans to CM Siddharamaiah to intervene in the matter and give us the glorious Lansdowne building back.