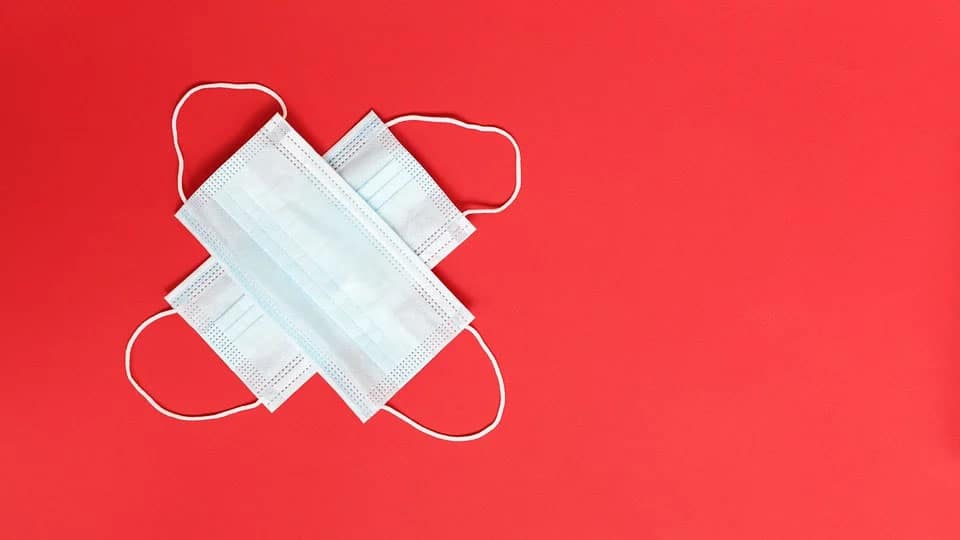 Mysore/Mysuru: Do not throw used face masks on roadsides, drains, garbage heaps etc. but dispose of them scientifically, appealed the officials of the Health Department to the public.

The officials who appreciated the usage of face masks by the public to prevent the deadly virus from spreading have said that it is also important to dispose the used face masks scientifically.

Pointing out that public are seen throwing used masks in garbage heaps, road junctions, roadsides and drains, the Health officials said that this was resulting in cattle consuming them while dogs and pigs were scattering them along with other wastes on roads which could result in the spread of the virus.

The Health officials have suggested that the used masks be wrapped in a paper bag, put them in dry waste bag and hand over the same to the Pourakarmikas who come to collect the garbage daily.

Stating that used masks should be disposed in the same way as biomedical waste, the Health officials said as such facility is not in place, disposing used face masks by wrapping it in paper bag along with dry waste can be done.

The officials have warned that MCC officials could register a case and initiate legal action on those found disposing used face masks in public places as it could be dangerous.