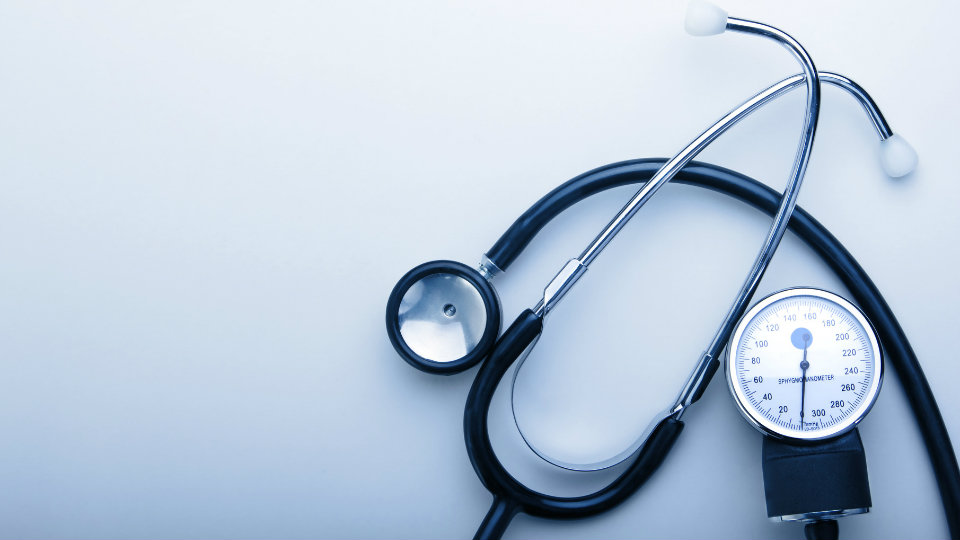 Seeking cures for ailments in a steadily growing range of seriousness, many of them nagging despite medication administered under instructions of the attending doctor(s), not to forget those that are life-threatening, seems to be the greatest challenge of people at large, cutting across virtually the entire cross section of society. One is prompted to modify the timeless expression “death-the-leveller” to the more appropriate version “disease-the-leveller.” Resources needed for providing healthcare, starting from research to diagnose diseases as a basic step, trying remedies through experiments in laboratories to zero in on fail-free drugs, training medicos as the agents of delivering service as healers, creation of infrastructure for housing the patients, development of state-of-art equipment for use in surgical procedures and so on have just crossed limits of budgetary provisions being made by governments. While healthcare by private players is more than being supplemented, the factor of cost has assumed demonic dimensions, paving way for the system of medical insurance utilising which has bugged by all-too-familiar hassles.

While the Yashasvini Health Insurance by Government of Karnataka, formally launched as a co-operative farmers healthcare programme on Nov. 14, 2002 with more than 30 lakh beneficiaries in 30 districts of the State, ostensibly to provide expensive healthcare has proved to be a landmark measure in the country, the administration has to cover a lot of ground to make the scheme fulfil its target.

Even as the people are required to bestow at least the same attention to their wellness as they do to various mundane matters such as seeking residential sites (for example), the medical community is unable to reach consensus on ‘what to do’ with health insurance situation as it is. An illustration drawn from the United States of America goes like this: The allergists are in favour of scratching it, but the dermatologists advised not to make any rash moves. Gastroenterologists had sort of a gut feeling about it, but the neurologists thought the administration had a lot of nerve. Meanwhile, obstetricians felt certain everyone was labouring under a misconception while the ophthalmologists considered the idea short-sighted. Pathologists yelled “over my dead body,” while the paediatricians said, “oh, grow up!” The psychiatrists thought the whole idea was madness while the radiologists could see right through it. To make a long story short, surgeons opined that this proposal would put a “whole new face on the matter.” Cardiologists didn’t have the heart to say no.

The forgoing storyline concludes with leaving the entire decision on “what to do” with health insurance to the assholes at the helm. Given Karnataka’s own well-intended scheme heading haywire, the storyline and its conclusion cannot be any different.