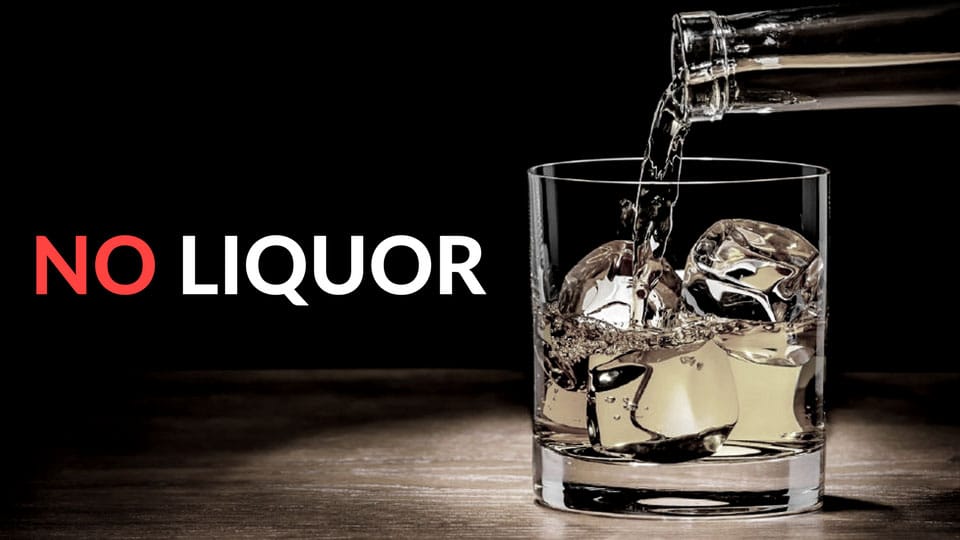 Mysuru – Liquor will not be available in the city from tomorrow from 5 pm till the midnight of Apr. 9 as the Mysuru District Administration has banned its sale across the district in the wake of voting for Nanjangud by-election scheduled for Apr. 9.

Speaking to Star of Mysore, Excise Deputy Commissioner Jagadish Naik said that all liquor shops (under various classes of licences) will be closed along with bars and restaurants and bar counters of all star hotels. “We will seal them to ensure that the rules are strictly enforced and action will be taken against violators,” he added.

The District Administration’s move has, however, been criticised by a number of hotel and bar owners in city. They said that as the election is being held in Nanjangud constituency, the administration could have banned liquor sale only in Nanjangud Taluk instead of banning the sale in the entire district.

“What was the necessity to ban liquor sale in entire Mysuru district when the election is being held in Nanjangud, which is around 22 kilometres from Mysuru,” hotel owners questioned. April 9 is a Sunday and the liquor ban comes into effect tomorrow (Friday) at 5 pm. This means there will be no liquor for the weekend crowd,” a hotel owner commented.

“We already suffered loss of business last year and this year due to low-key Dasara and the Cauvery issue. This liquor ban only adds to it,” said a hotel owner while adding that foreign tourists, who usually have a drink in the evening after their trip, were unhappy after hearing that there will be no chilled beer after tomorrow for two days.