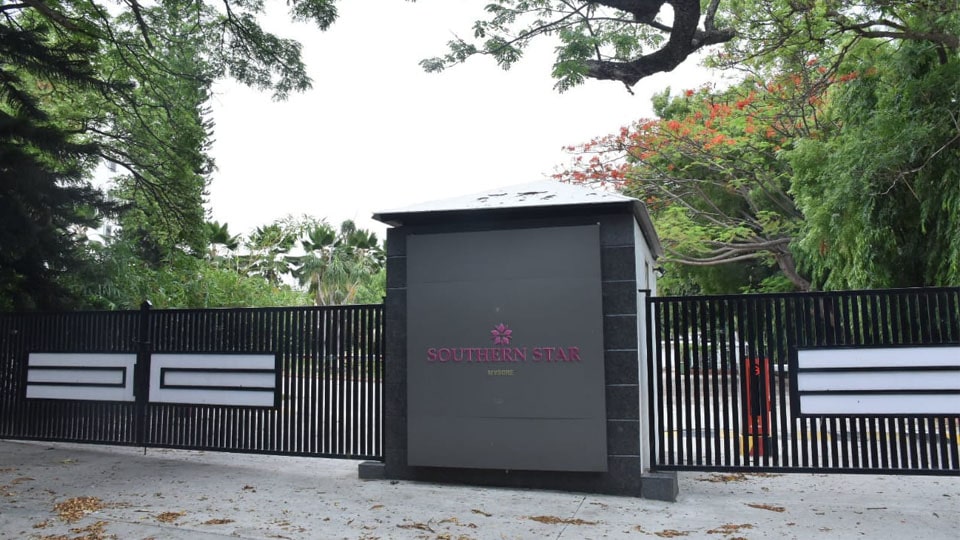 Mysore/Mysuru: The Hotel Southern Star Employees Union has urged the State Government to safeguard the interests of the employees and alleged that the Hotel was recently closed illegally.

The State Government is relaxing lockdown guidelines and will permit the opening of hotels too and this will boost the hotel industry. Many industrial meets and conferences are held at Southern Star and there is every chance of the hotel being revived, the press release stated.

The Union alleged that termination letters are being sent to the Hotel employees through post. Representations have been sent to Chief Minister, Labour Minister and Mysuru District Minister for their intervention and to invite the Hotel management for talks but nothing has happened so far.

The Employees Union has urged the Government to intervene and safeguard the interests of the employees. The company management was, however, not available for reaction on the Union allegations.