Home » News » How much of this scheme actually works on the ground? 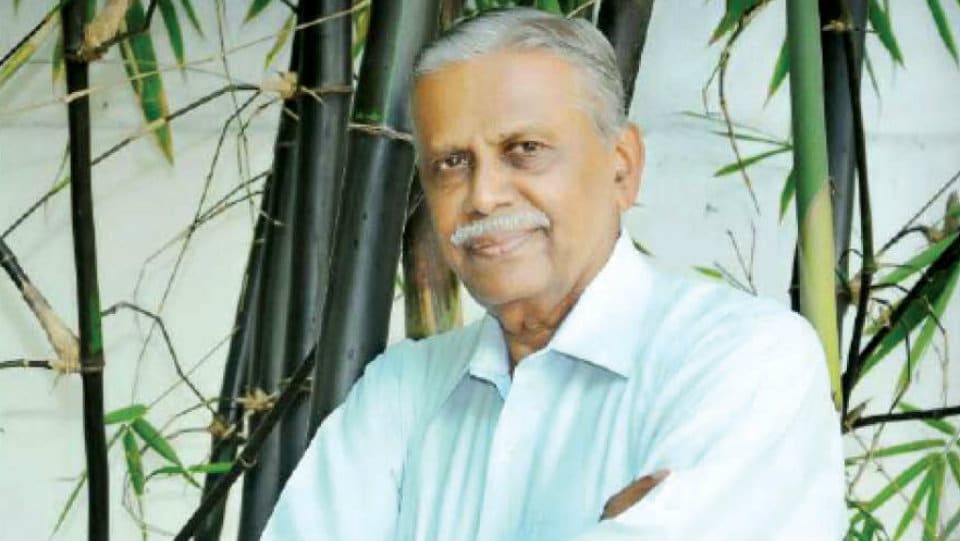 How much of this scheme actually works on the ground?

According to A.C. Lakshmana, IFS (retd.), former Secretary to Government of Karnataka and Advisor to two Bamboo Mission Committees, Karnataka,  the farmers when they plant bamboo to supplement their farm income should understand something very important before planting.

Speaking to Star of Mysore, Lakshmana said that the first thing a farmer needs to understand is the value addition that the planting of bamboo brings. Hence, he strongly advocates that a farmer before planting bamboo should visit the Institute of Wood Science and Technology (IWST) and try to understand the pros and cons of planting bamboos and trying to supplement his or her income.

For instance, if a farmer plants bamboo in half-an-acre of his four-acre plot, it will grow in no time as it is the fastest growing plant. But there must be value addition to it as it has social, commercial and economical advantage.  “One of the most important characters of bamboo is it can prevent landslides that occur in Kodagu and Kerala if it is grown along with Lavancha grass as it prevents soil erosion.”

The bamboo shoot is considered as one of the useful health foods because of its rich contents of proteins, carbohydrates, vitamins, fibres, minerals and very low fat,” added Lakshamana.