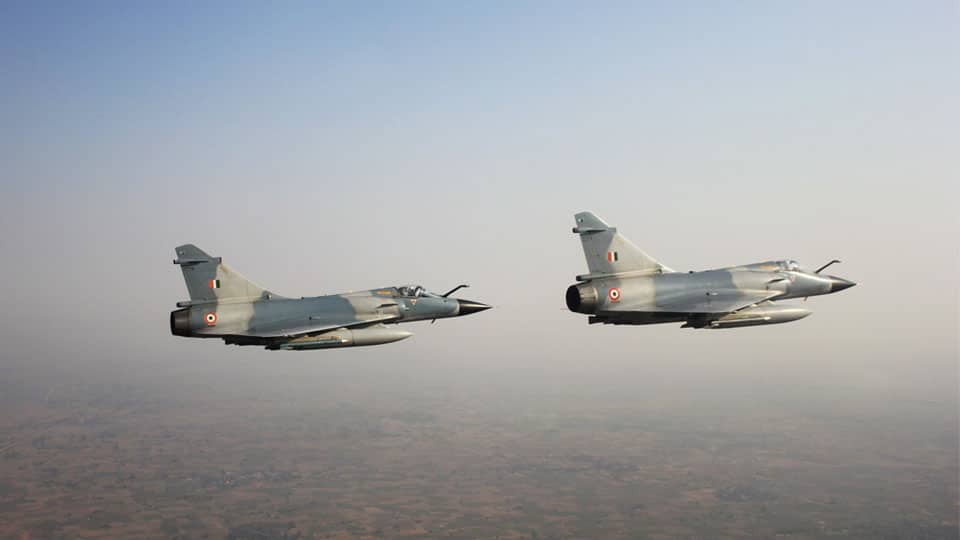 Amid appreciation of the role undertaken by Indian Air Force in attacking ‘terror camps’ across LoC by former military officers, Pakistan army today said that the Indian aircraft “intruded” from Muzafarabad sector and also “released payload”.

The use of “released payload” suggests — there could be huge bombing — some- thing which Pakistan will not admit if the impact is not big, say experts.

An informed source called it a ’20-minute pre-dawn strike’ but declined to divulge details.

The actions from the Air Force come days after Prime Minister Narendra Modi had categorically announced that the armed forces were being given a ‘free hand’.

Former military officers and defence experts say the impact has been huge.