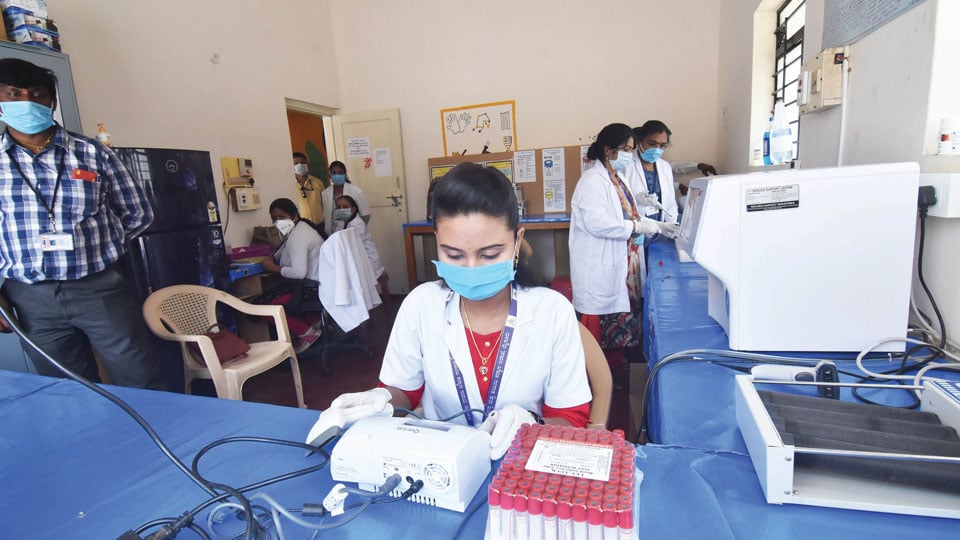 New Delhi: Promoting self-sufficiency in medical equipment manufacturing, the Indian Council of Medical Research (ICMR) has so far recognised a total of 382 COVID-19 test kits, of which 249 are indigenously manufactured.

Briefing media here yesterday, ICMR Director-General Balram Bhargava said 726 different test kits have been evaluated so far for the COVID test, of which 382 have been recognised. Of these 382 test kits, 249 are indigenously manufactured.

He said due to the indigenously-built test kits, their cost has come down considerably resulting in their greater purchase. As a result, more and more of these kits were purchased, which increased Corona test speed.