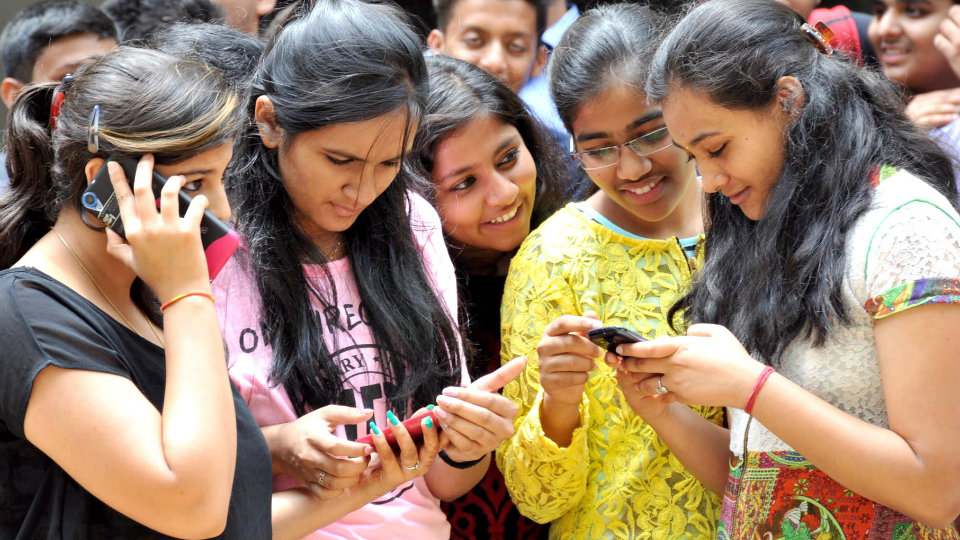 Candidates can check their results at the official websites

Bengaluru:  The Department of Pre-University Education today announced the results of the II PUC examination held in March 2018.

Addressing a press meet in Bengaluru this morning, PU Board Director C. Shikha said that the overall pass percentage is 59.56% bettering last year’s pass percentage of 52.38%.

Dakshina Kannada district has topped the State with Udupi coming second and Kodagu third, she said and added that Chikkodi educational district stands last in the list.

Another interesting feature is that all the three toppers in the Arts stream are from Indu PU College in Kottur, Ballari. They are Swathi Kottappa (595/600), Ramesh (593) and Kavyanjali (588).

Although Mysuru dropped three places this year, the district recorded a pass percentage of 66.77 percent as compared to previous year’s 59.30 percent when it stood in   14th position.

Speaking to SOM this afternoon, DDPUE Dr. Dayanand aid that although the district slipped three places, the pass percentage has increased by 7.47 percent which is an improvement in terms of performance of the students.

2 COMMENTS ON THIS POST To “II PUC results announced”