Home » Voice of The Reader » Importance of washing bottoms! 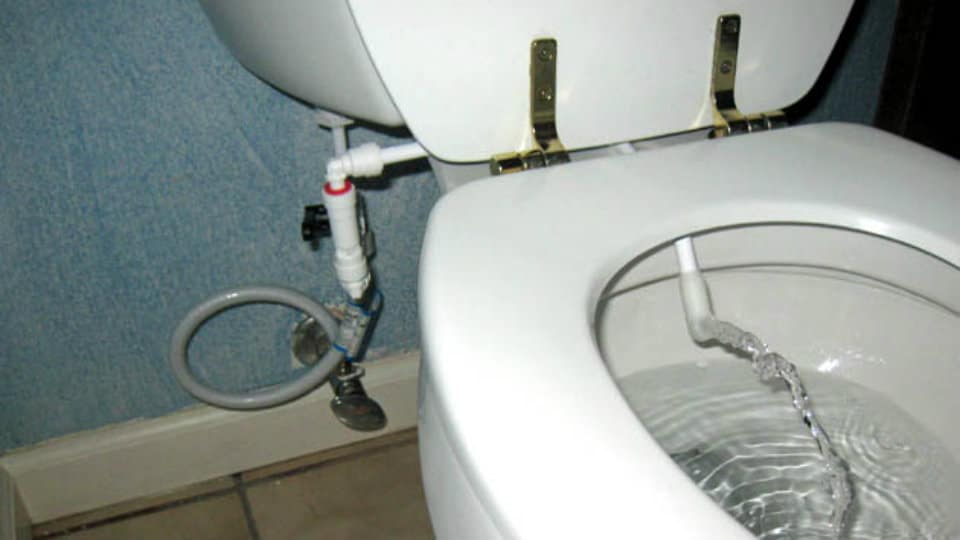 Congratulations to Dr. K. Javeed Nayeem on his highly interesting and socially relevant article ‘Let Clean Bottoms Come First!’ in SOM dated Mar.17. Here is a quotation from Shashi Tharoor’s latest book ‘An Era of Darkness’ on the British Empire in India, which is related to the same subject:

The East India Company had forced the weak Mughal Emperor Shah Alam II in 1765 to cede the powers of revenue collection in Bengal to them and their power was on the ascendant. The historian, William Darlymple, quotes a Mughal official named Narayan Singh asking around that time “What honour is left to us when we have to take orders from a handful of traders who have not yet learned to wash their bottoms?”

The article by Dr. K. Javeed Nayeem ‘Let Clean Bottoms Come First!’ was really apt. This is an ordeal practically every true Indian, however snobbish he or she might be, has to go through or has gone through when one tries to ape western habits which seems to be the in-thing now. But in case one touches this forbidden subject then that person is considered a fool. Doc, you have hit the nail on the head, rather bottom!