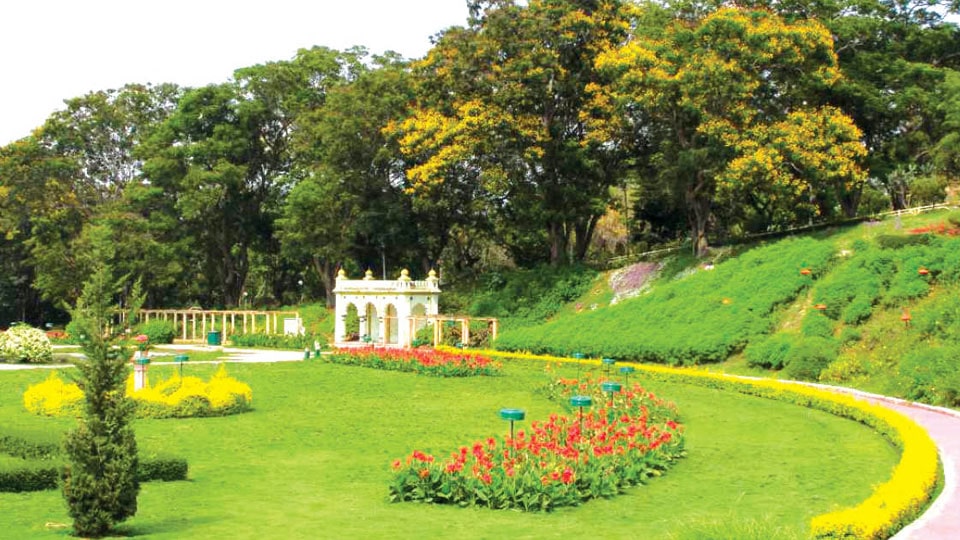 Movies to be graded by Expert Committee; Money to range between Rs.1 crore & Rs.2.5 crore

Bengaluru:  In a major decision to promote Tourism sector in Karnataka, the Cabinet has decided to dole-out attractive incentive scheme to film producers, screening places of tourist importance in the State.

Briefing newsmen after the Cabinet meeting here yesterday, Law and Parliamentary Affairs Minister Krishna Byre Gowda said that the incentive would be given to those films which depict places of tourist attractions in Karnataka that will result in more flow of tourists. The amount of incentive varies between Rs.1 crore to over Rs.2.5 crore after awarding grading by an Expert Committee.

The Expert Committee, headed by the Additional Chief Secretary, will evaluate films on a scale of 100. The parameters used for evaluation are the percentage of tourist destinations showcased, filming at tourist spots, reflecting Karnataka’s culture and heritage among others.

He said that a scheme has been designed to this effect carefully to prevent any misuse of the Government incentive. “A minimum production of cost of Rs.5 crore of each film would be the basic criterion for the eligibility to award incentive which was being given to promote our tourism destinations in the wide screens of commercial films. There is no restriction on the language of the film,” he added.

The Government wants to provide the incentive to at least 8 films and has earmarked Rs.12.5 crore for it. This includes three films under Category A and five under Category B. Gowda clarified that the policy would not result in relaxing restrictions applicable in forest areas and protected sites. “Filmmakers will still need to get necessary clearances for shooting,” he said.

There is no language barrier for the incentive scheme as the State is looking at other language films to popularise its tourism spots beyond Karnataka.