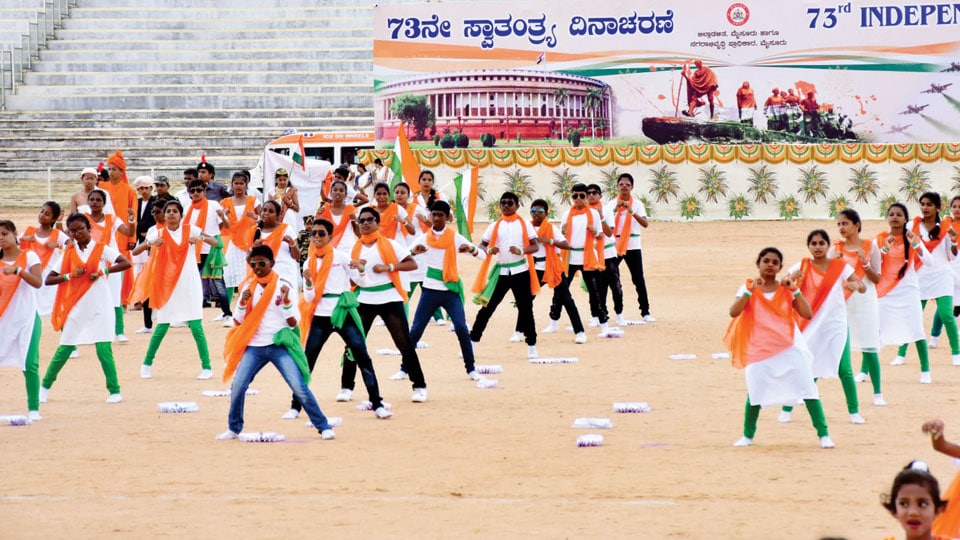 Mysore/Mysuru: The District Administration has asked all the officials and staff of Government Departments to attend the Independence Day function, which will held at Torchlight Parade Grounds in Bannimantap on Aug. 15 without fail. All Government Offices in the district have been asked to hoist the National Flag that day at 8 am and then report for the main event.

On Aug. 15, Mysuru District In-charge Minister S.T. Somashekar will be hoisting the Flag at 9 am at Torchlight Parade Grounds, according to a press release from Deputy Commissioner Abhiram G. Sankar.

People have been asked to use only cloth Flags and not plastic ones. The Flag should be hoisted in a proper way to prevent any dishonour to the Tricolour.

Ahead of Independence Day, the Centre has asked States and Union Territories to ensure strict compliance of the Flag code.