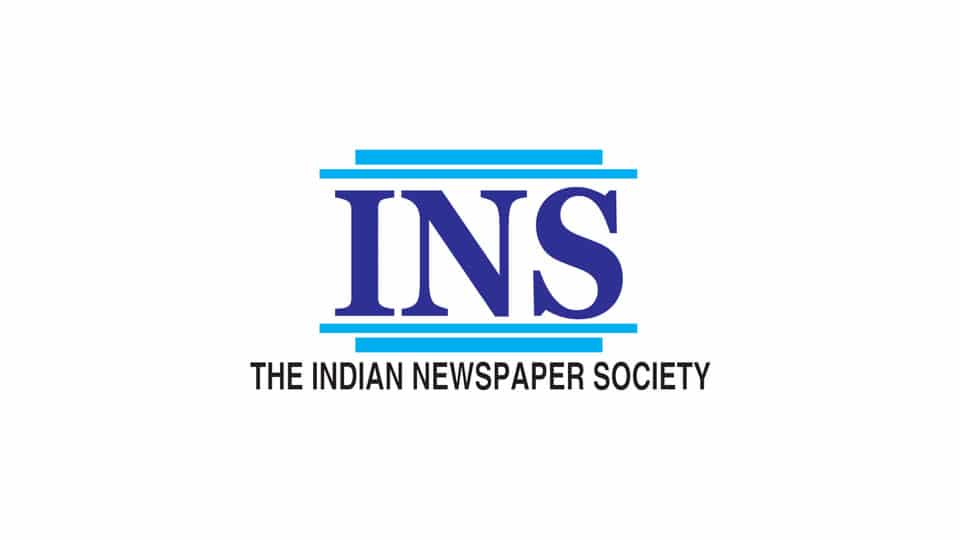 Indian Newspaper Society writes to Google to pay for news

New Delhi: The Indian Newspaper Society (INS) has written to Google to “properly share advertising revenues” for content published by newspapers, a move that comes following a deal struck by Google in Australia with Rupert Murdoch’s Newscorp to do just this.

President of INS, L. Adimoolam, said in a letter addressed to Google India’s country manager Sanjay Gupta that Google should “pay for news generated by newspapers which employ thousands of journalists on the ground at considerable expense”, the body said in a statement, adding that it is in discussions with the tech giant.

INS noted that there is a huge distinction between editorial content from quality publications and fake news that is spreading on other information platforms. “The Society noted that over the past year publishers across the world have been raising the issue of fair payment for content and of proper sharing of advertising revenue with Google. It has also noted that Google has recently agreed to better compensate and pay publishers in France, the European Union and Australia.”

On Thursday, the two Houses of Australia’s Parliament passed the “News Media and Digital Platforms Mandatory Bargaining Code” that requires companies such as Google and Facebook, whose primary source of revenue is advertising, to pay local publishers for news content.

INS added that advertising has been the financial backbone of the news industry but that “newspaper publishers are seeing their share of the advertising pie shrinking in the digital space, even as Google is taking a giant share, leaving publishers with a small share”.

Raising an issue that has been a sticking point with traditional media companies around the world, the INS statement referred to Google’s role as a search engine, an ad-tech company, and also an analytics  firm. It said publishers face an opaque advertising system, as they are unable to get details of Google’s advertising value chain. It has insisted that Google increase the publisher share of advertising revenue to 85 percent, and also ensure transparency in revenue reports provided by it.

Alphabet’s Google last year said it would pay some media groups in Australia, Brazil and Germany for high-quality content, and expects to do more deals with others. The tech giant has for years tried to fend off such demands worldwide in return for using their content, with European media groups among its fiercest critics.

Pointing out that the INS is engaged in discussions with Google on these vital issues, the letter also reiterated that “Indian print media is the most credible source of news and information in the country, and newspapers play a vital role in nation-building.”