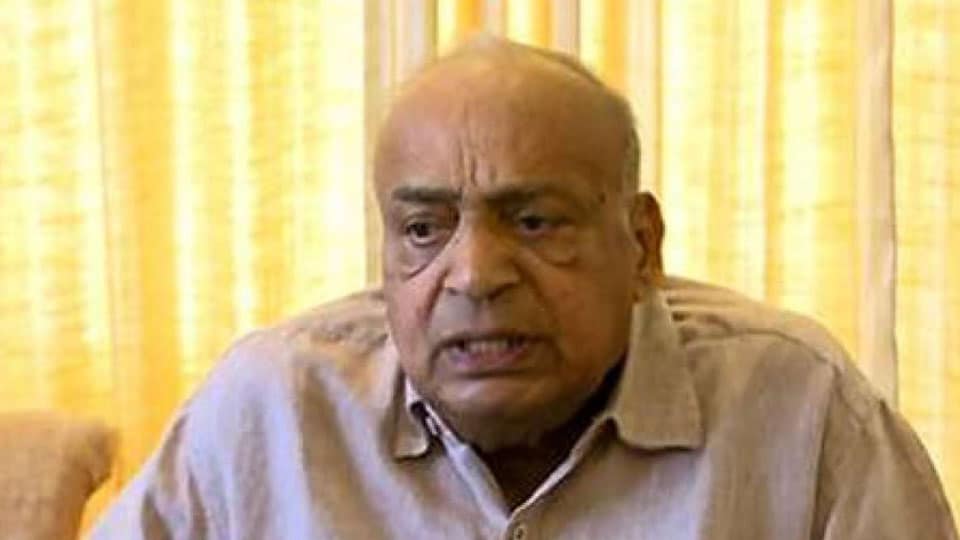 New Delhi: On behalf of The Indian Newspaper Society (INS), Shailesh Gupta, President, has condoled the death of Kerala politician M.P. Veerendra Kumar, who passed away due to cardiac arrest at a private hospital in Kozhikode late on Thursday. He was 84.

A Rajya Sabha member and Managing Director of leading Malayalam daily ‘Mathrubhumi’ Group of Newspapers, Veerendra Kumar donned many hats as a former Union Minister, former PTI Chairman, Past President of the Indian Newspaper Society, a journalist and prolific author on various subjects.

Shailesh Gupta conveyed his heartfelt condolences to the family members and prayed that the Almighty grant them strength and courage to bear this irreparable loss, according to a press release from Mary Paul, Secretary General, INS.