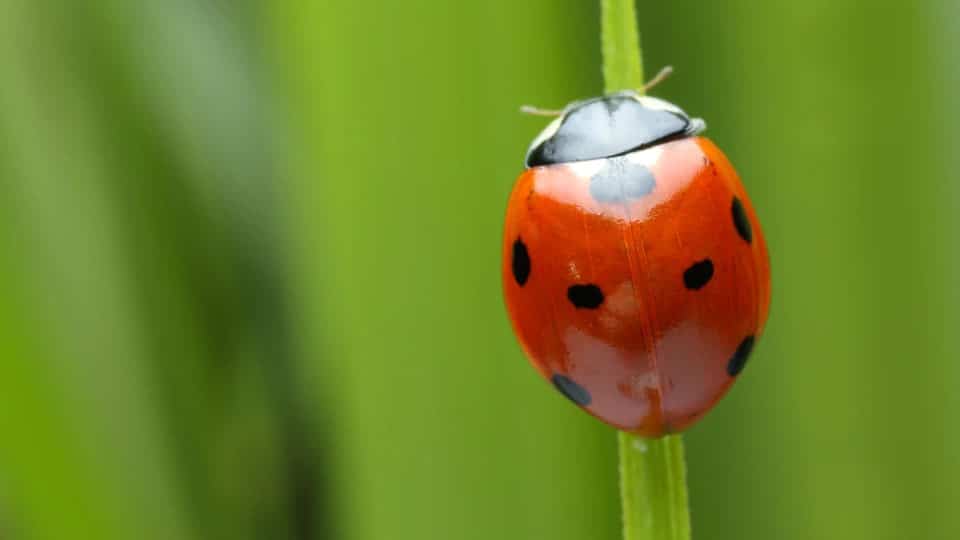 Likening the profile of an individual to that of an animal in a derogatory sense, choosing the species such as monkey, donkey, rat, owl, vulture and cobra to name the few common candidates can be hurtful and tough to bear. Choosing insects such as mosquito and bedbug, to forcefully remind a person how insignificant one can be, is more hurtful. However, the animals as well as the insects have their own sway as legitimate inhabitants of the Earth, as much as, if not, more than the human beings. While the speechless species including birds that fly and animals on ground that have inhabited the planet much longer than humans, their sworn rivals in depending on nature’s gifted resources, have virtually lost-their case at the hands of humans, insects seem to be still holding out in the battle against human beings, armed with lethal means of ending the highly productive (reproductive) insects, whose numbers, according to entomologists, is millions in their kinds, the indestructible cockroach taking the top spot in the matter of survival. The benefits bestowed by the two insect species, namely butterfly and earthworm, one without which flowers would not turn to fruits and the other without which soil would not get enriched, are not recognised or valued by lay people.

Biologists have described the features of insects that may impress many and instil awe in many others. According to entomologists, insects have a chitinous exoskeleton, a three-part-body (head, throat and abdomen), three pairs of jointed legs, compound eyes and one pair of antennae. What is more awesome about insects is that they represent more than half of all known living organisms. They can walk, fly and even swim, thus confronting the humans on all flanks, apart from the fact that the total number of the extant species estimated at between 6 and 10 million, capable of surviving in all environments. They don’t seem to be much concerned about human beings looking at them as pests.

Rodents devouring crops and stored gains are visible and can be dealt with by physical means, but the case of insects, which seem to be active 24×7 is different. Locusts (grass-hoppers), which are hardly noticed by urbanites, are known to invade fields, hopping overnight in numbers out- rivalling the biggest army leaving the plants bankrupt with no sap or grain on them, even leaves. While the study of fossilised insects, called Palaeontology, may fascinate Biologists, what should people be made aware of is the many harms that the existing species of insects, particularly cockroach, housefly and mosquito, cause in spreading diseases. Although reining in the insects that co-habit human beings in their homes does not need Herculean work, people seem to neglect the risk to their life and take it easy.

In the backdrop of the foregoing preamble on insects, the seven-day exhibition of insects organised at a Kalyan Mantap in Hassan for the second time by Nature Club of Mudigere and Geleyara Balaga displaying hundreds of insect varieties merits to be emulated all over the country, as more than 50,000 students visited the venue. Making the planet free from insects is utopia but their proliferation can be regulated by first getting an insight into their life.