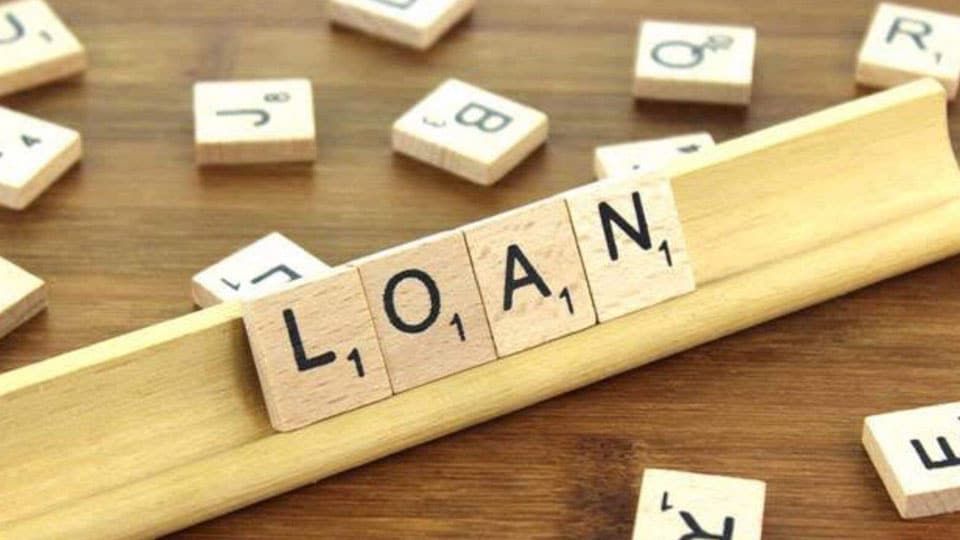 Mysore/Mysuru: With science and technology making rapid strides, miscreants are looking at newer ways to rob people of their money and other belongings and Mysuru city is witnessing a rise in cheating cases in the name of loan apps.

In one of the latest modes of cheating, miscreants have started creating fake loan apps, through which gullible people who want loans for their necessities, are targeted.

The modus operandi is to send fake loan application links to gullible persons. After obtaining the necessary documents for the grant of loans from the loan seeker, these apps grant loans instantly. But even after the loanee has returned the loans along with due interest, these apps send messages asking them to pay more money, even though the loan is repaid in full.

Failing to do so will land the loanees into trouble as the miscreants, taking advantage of the documents they have, create morphed pictures and circulate them widely through social networking sites or apps.

Many such cases are being reported in Mysuru and in some instances, the harassed loanees have even attempted suicide unable to bear harassment and blackmail.

Alarmed by the increasing number of complaints in this regard at the Cybercrime, Economic Offences and Narcotics (CEN) Police Station, the City Police Commissioner Dr. Chandragupta has asked the citizens to be aware of fake loan apps and other mischievous apps.

The Commissioner has suggested some DOs and DON’Ts — Do not install loan apps that are not listed in the RBI’s NBFC list, do not receive WhatsApp or other networking calls, do not click blue coloured links from unknown calls or messages, complain immediately to the CEN Police in case an individual falls into a trap.