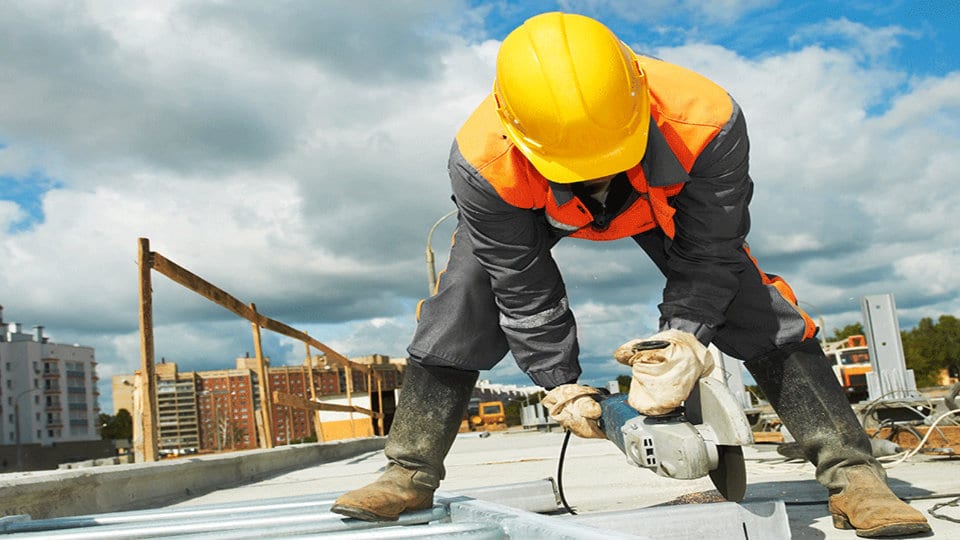 Addressing the INTUC National Working Committee at Hotel Le Ruchi on Hunsur Road here yesterday, Reddy said that the differences between organised and unorganised Labour Unions has widened over the years.

Stressing on the need for unity among Labour Unions in order to address the problems faced by labourers, he observed that Unions should raise labour issues and try to find solutions for labour problems.

Calling upon the labourers to fight for their rights, Sanjeeva Reddy clarified that INTUC will continue to have political affiliation with the Congress. Condemning the move to privatise the public sector BEML factory, he claimed that INTUC has a  membership of 3.5 crore workers and nobody can neglect them. Demanding the resignation of Union Labour Minister Bandaru Dattatreya for not including INTUC nominees in the Indian Labour Cell of International Labour Organisation (ILO), Reddy alleged that INTUC  nominees were ignored under the pretext that many cases were pending in various Courts against them.

Claiming that INTUC representative Chandrashekar had got elected to ILO Governing Body in the elections held on June 12, he said, the INTUC will work hard to unite labourers from unorganised sectors. Congress leader Dr. Yathindra Siddharamaiah, in his address, said that Industries and companies play a vital role in the economic progress of the country.

Pointing out that it was important to protect the interests of the working class and to address their problems, he said that more the Labour Movement got stronger, the more the labourers would get their rights and benefits.

MLA M.K. Somashekar, in his address, highlighted the initiatives launched by the Congress Government for labour welfare. He also underlined the role of the working class in the progress of the nation.

Earlier, a procession of labourers, affiliated to INTUC, was taken out from Kote Anjaneyaswamy Temple, Palace North Gate, to the meet venue. A number of cultural troupes accompanied the procession.

Indian National Trade Union Congress
Manikkavachakar whose words are rubies
GST confusion in Mysuru: While some conduct business with GST, others do business as usual