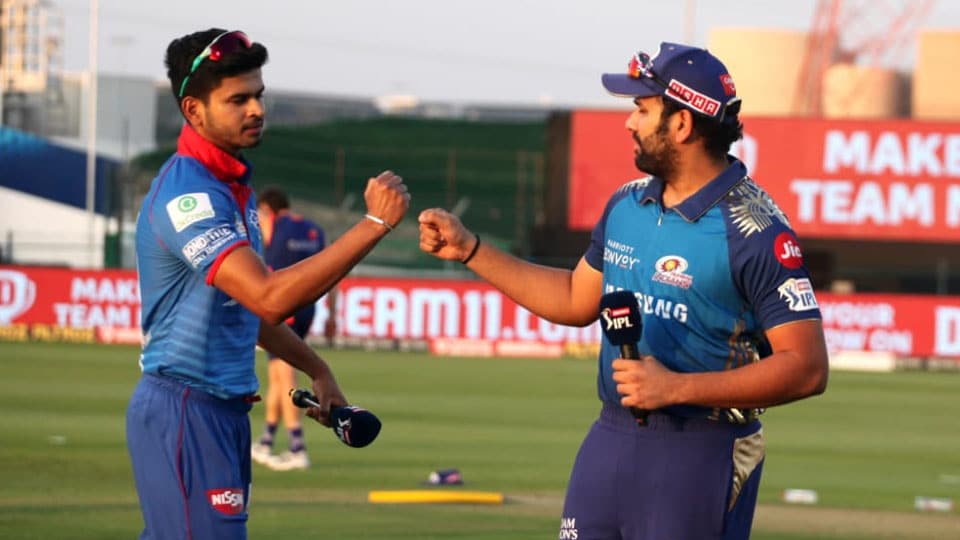 Delhi Capitals (DC) defeated Sunrisers Hyderabad (SRH) by a margin of 17 runs in the Qualifier-2 of IPL 2020 at the Sheikh Zayed Stadium in Abu Dhabi.

The Delhi-based franchise posted a total of 189 runs for the loss of three wickets, after skipper Shreyas Iyer won the toss and opted to bat. Shikhar Dhawan was the highest run-scorer, smashing 78 runs off 50 deliveries in an innings comprising of six boundaries and two sixes. Dhawan received support from all-rounder Marcus Stoinis who scored a 27-ball 38, at the top of the order to ensure a strong start. Shimron Hetmyer delivered a fine finish in the death overs, with a 22-ball 42. Sandeep Sharma, Jason Holder and Rashid Khan accounted for a dismissal apiece.

The chase began on a strong note, with Priyam Garg smashing Ravichandran Ashwin for a six off the third delivery of the innings. However, cheap dismissals for David Warner, Manish Pandey followed by the departure of Garg himself threw the innings into a state of chaos. Kane Williamson stepped up at this stage, stitching partnerships alongside Jason Holder and Abdul Samad. However, Williamson’s dismissal following a fine half-century helped DC make a comeback, which they took full advantage of in an admirable manner by picking regular wickets.