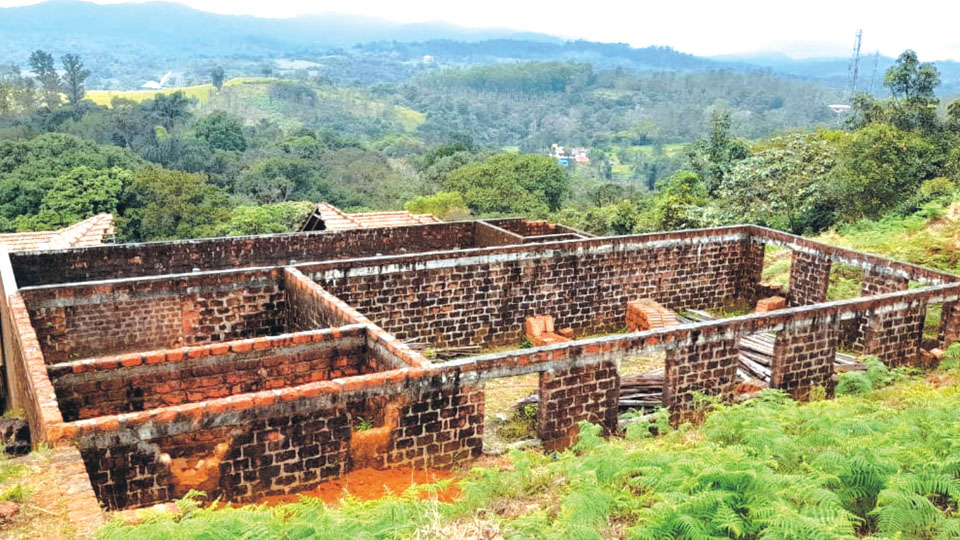 Madikeri: Alleging grave irregularities in the execution of works on Kodava Heritage Centre project coming up near Madikeri, the District headquarters of Kodagu, Madikeri MLA Appachu Ranjan said that the Legislative Assembly Petition Committee has recommended suspension of six officials, including a PWD Engineer.

Noting that the cost of the project, which was originally estimated at Rs. 1.74 crore, has now risen to Rs. 3.78 crore, he said that Kodagu Zilla Panchayat (ZP), in one of its meetings, had objected to making payment to the contractor citing incompletion of works. But despite the objection, the then PWD Engineer Purushottam had released Rs. 1.5 crore to the contractor, which had given rise to suspicions of a scam.

An enquiry revealed gross irregularities in the payment, following which the Assembly Petition Committee has recommended suspension of 6 officials, including the then PWD Engineer Purushottam, he said and added that the Committee has also recommended blacklisting of the contractor.