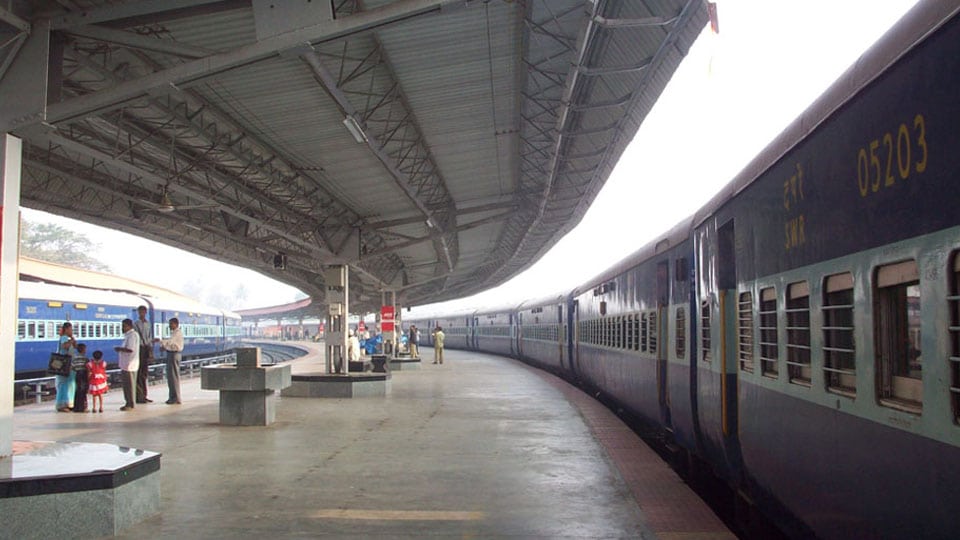 Mysore: The Mysuru Railway Police has asked persons who have lost their mobile phones in trains to take them back after providing relevant documents. Over 10 mobile handsets have been recovered from mobile thieves who have been arrested by the Railway Police.

The arrested are Srinivas alias Siddappaji, a resident of Kilara village in Keregodu Hobli, Mandya and Mahadevaswamy alias Madesha.

Owners of the handsets can approach the Railway Police Station with relevant documents and take back their mobile phones, said a press release.