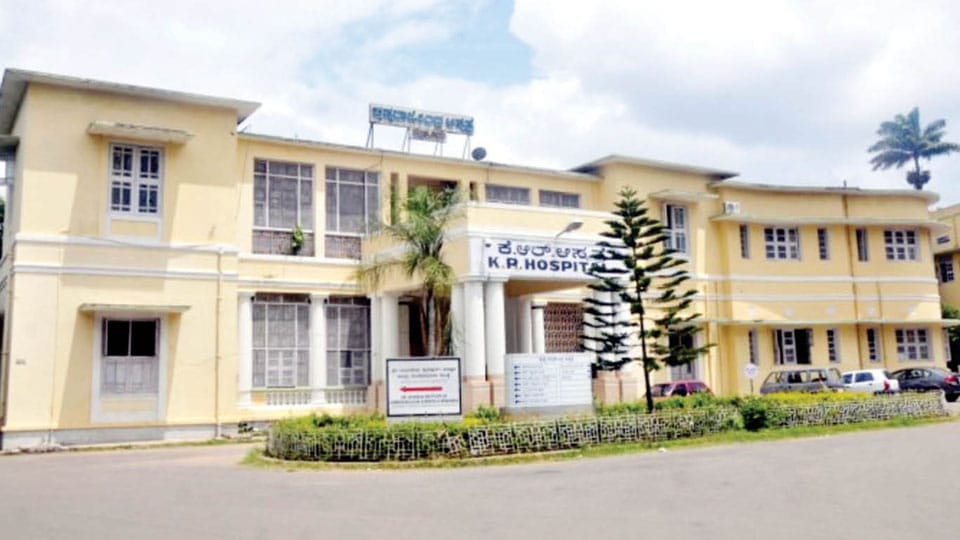 Though the summer season officially begins after Sankranti, this year due to climate change, the cold spell will continue for a few more days. Snakes take shelter in shoes, discarded boxes, coconut shells, stored tyres, under piles of dry leaves, amidst firewood and people are more likely to get bitten if the reptile is not spotted on time.

City’s well-known snake rescuers Snake Shyam and his son Surya Keerthi said that they receive numerous snake rescue calls every day and on an average they rescue more than 10 snakes a day.

Most important thing to do is not to leave shoes outside homes, not to discard boxes here and there and always keep the surroundings free from piles of dry leaves, heaps of coconut shells and other such things. One must look into the shoes before picking them up.

This is also a mating season and as such one can find more snakes on roads, parks and even inside compounds. As snakes come in search of mates, one can find three to four snakes at a time in one spot. It is better to carry a torch while moving around in the dark.

While fetching firewood or coconut shells, first move the wood with a stick and also shake empty coconut shells before pulling them with bare hands as vibrations will bring out the snakes if they are hiding inside.

Do not panic: Doctors

Doctors at the Department of Medicine at K.R. Hospital where snake bite victims are treated said that the most important thing in case of a snake bite is not to panic and immediately rush to the hospital.

“We have enough stock of Anti-Snake Venom (ASV) injection,” said a doctor. ASV injection is a combination of four venoms that is prescribed in the treatment of snakebite. It neutralises the venom and prevents life-threatening events.

“Another important thing is to identify the snake or if possible take the picture of the snake on their mobile phones as it would save time and we can administer the correct ASV injection,” he added.

“Over 20 to 25 vials of ASV are required to treat one patient and the recovery percentage is above 95 percent, provided the bite victim arrives at the hospital on time. Most of the deaths are due to late arrival and many opt for native medicines,” doctors said.

READ ALSO  I asked Harshal not to go there but he jumped into the spot, says friend

The venom of saw-scaled viper is hemotoxic and makes the blood thin which eventually oozes out of the body. Common krait venom is three times more toxic than the cobra and it is neurotoxic, hemotoxic, cytotoxic and cardiotoxic. This means it destroys the nervous system, blood, cells and heart muscle.