Home » News » K.V. Kamath is front-runner for next Finance Minister 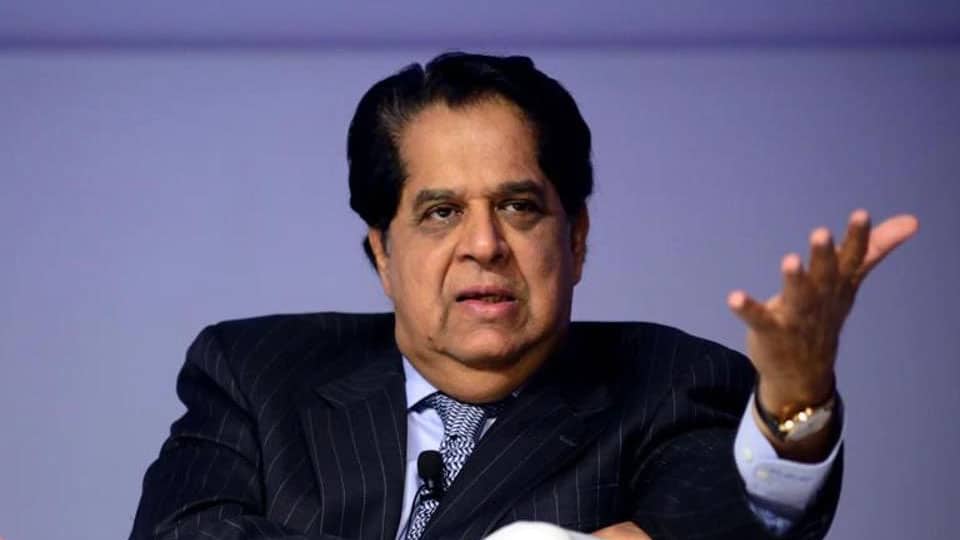 K.V. Kamath is front-runner for next Finance Minister

The Parliament session will begin with the address of President Ram Nath Kovind on Jan. 31 and the Budget will be presented on Feb. 1.

A non-politician like Dr. Manmohan Singh, K.V. Kamath’s familiarity with the financial world is a big positive. Kamath, the banker on whom technology leaders bank upon, is one of India’s most accomplished and acknowledged business leaders. He started his illustrious career in 1971 with ICICI, India’s largest private sector bank.

In 1988, he joined the Asian Development Bank (ADB) in private sector department. He came back to India in 1996 as Managing Director and CEO at ICICI Bank. In the following years, ICICI Bank expanded its boundaries and became India’s first ‘universal bank.’

Kamath spearheaded this transition considered a pivotal point in Indian banking. He retired as Managing Director and CEO to become the non-Executive Chairman from 2009 to 2015. Kamath served as Chairman, Infosys Limited and Co-Chair of World Economic Forum’s annual meeting in Davos. He also served on the Board of Schlumberger Limited.

Kamath also serves as an independent Director on the Boards of the Houston-based oil services company Schlumberger since 2010, and the Indian pharmaceutical manufacturer Lupin. He is also a member of the Board of Governors of the Pandit Deendayal Petroleum University.

Born on Dec. 2, 1947 in Mangalore to a Gaud Saraswat Brahmin family, Kamath graduated as Mechanical Engineer and completed his Post-Graduation in Business Administration from the prestigious Indian Institute of Management (IIM), Ahmedabad. He has received widespread recognition including CNBC’s Asian Business Leader of the Year (2001), Businessman of the Year by Forbes Asia (2007) and Business Leader of the Year by The Economic Times, India (2007). In 2008, Kamath was conferred the Padma Bhushan, one of India’s highest civilian honours.

3 COMMENTS ON THIS POST To “K.V. Kamath is front-runner for next Finance Minister”