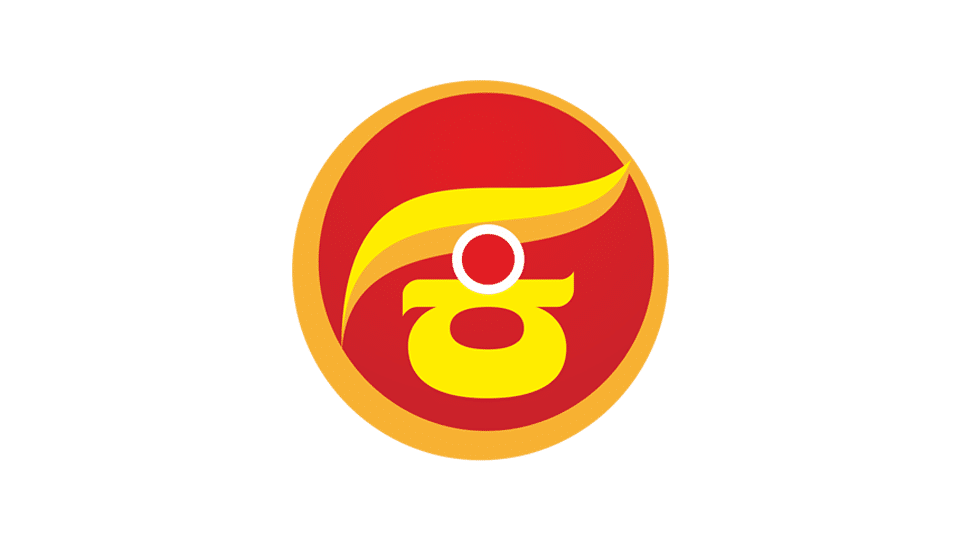 Rivalry ruled among protagonists of the three tongues — Tamil, Telugu and Kannada — as old timers of the erstwhile Princely Mysore State may recollect, taking due care to avoid unwarranted animosity among the populations speaking these tongues. That was the scene decades ago when the literati of the State, with their unalloyed love for their tongue could be heard likening Kannada to the highly-priced deer musk (Kasturi).

Pride for Kannada may be prompting many littérateurs as well as politicians to cite the impressive figure of six crore as Kannadigas. Nothing can be farther from reality for reasons not necessary to be explicitly stated, not forgetting to observe the large presence of residents in the State who may unhesitatingly express their disconnect with Kannada.

Driven by deep love for Kannada and taking note of tongues other than Kannada dominating in public domain, many have expressed a fear that the day is not too far to witness Kannada suffering the fate of Sanskrit, described as a dead language. The outfit Kannada Rakshana Vedike is seen in sporadic actions pursuing the cause of Kannada. But, the avenues to keep Kannada as the vibrant tongue of Karnataka (or Kannadigas) are in a different class, such as impressive literary works.

We often hear many achievers in various fields, such as administrators, entrepreneurs, technocrats, scientists, legends in art and culture, littérateurs, musicians, actors of cinema, doctors and so on taking pride in the fact that they went to school where  Kannada was the medium of instruction. But, as is common knowledge, it is quite a task to convince people at large that learning the 3-R’s in Kannada doesn’t put anybody at a disadvantage in emulating the achievers. The fear of their progeny losing out in this competitive world can be erased with the adoption of the prescription by a renowned writer saying “Teach (in) Kannada, also teach English.” It is most important that the school bound children are not drawn into the whirl of the language controversy. They shall be enabled to come to the classroom with an unsatisfiable thirst for learning.

In the foregoing backdrop, the initiative of a Bengaluru-based centre in creating a website through which professional musicians come to teach Kannada, as reported in a section of the press, takes music therapy to the literary field in the company of healthcare field. The Centre’s effort merits citizen’s unstinted participation as a synergy in teaching through ears as it were, instead of pen and paper.

Kannada
‘Allow us to Live in Peace,’ plead Siddarthanagar Residents: Over 13 temples in one Layout !
Untrained teachers demand equal pay for equal work