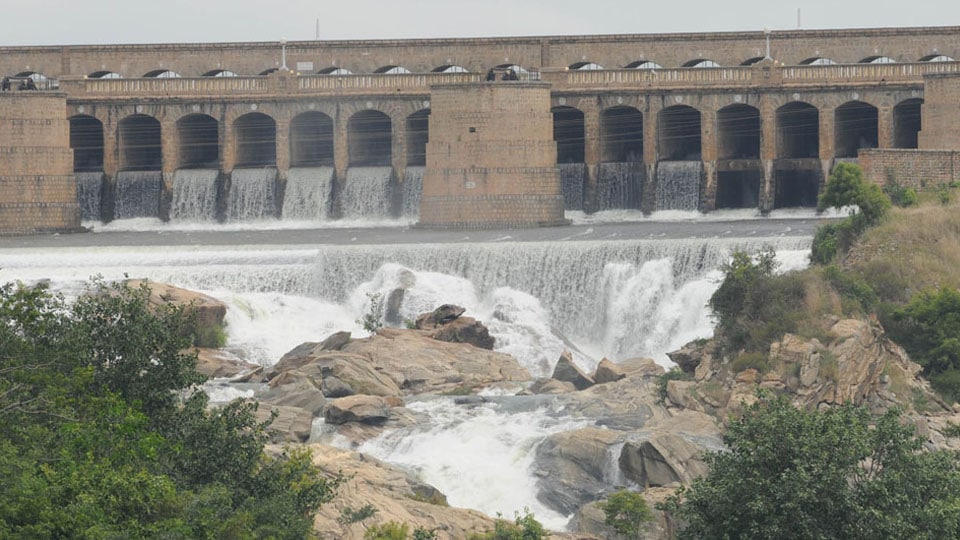 The CWMA meeting presided over by Central Water Commission in-charge Chairman R.K. Jain asked Karnataka to release 9.19 tmcft water in June and 31.23 tmcft in July to Tamil Nadu as per the quota fixed by the Supreme Court.

The meeting was attended by Karnataka, Tamil Nadu, Puducherry and Kerala officials through video-conference. Normally, the panel meets before the onset of monsoon to decide the quantum of water to be released by Karnataka to the lower riparian State.

However, Tamil Nadu has opposed it citing that the proposed reservoir would impound the uncontrolled intermediate flows between KRS, Kabini and Biligundlu as it would deprive Tamil Nadu of monthly flows for irrigation in the crucial months from June to September.