Home » News » ‘Karnataka will not step back on Disneyland in KRS’ 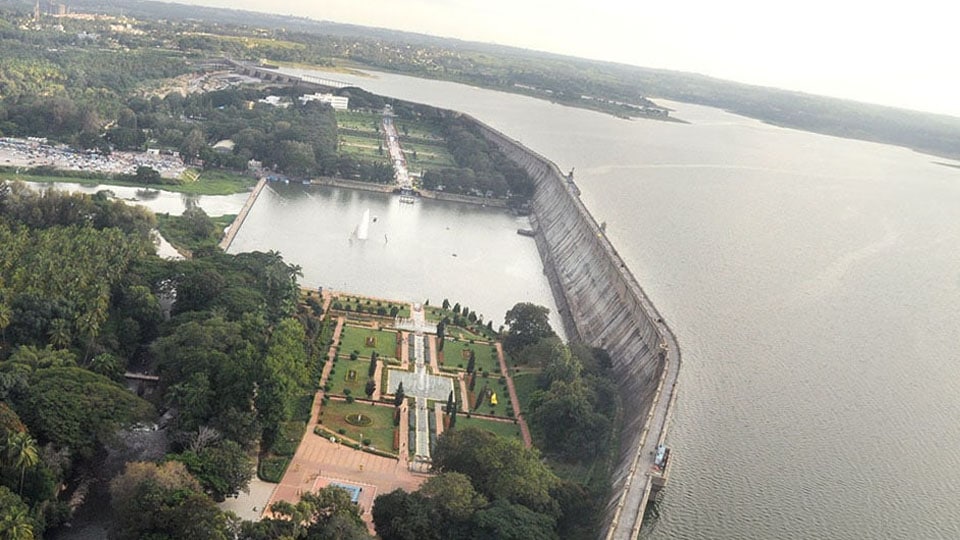 ‘Karnataka will not step back on Disneyland in KRS’

Mysuru: There is no question of stepping back from the construction of Karnataka Government’s ambitious ‘Disneyland’ project at Krishna Raja Sagar (KRS) Reservoir, said Tourism Minister S.R.  Mahesh here on Sunday.

Answering to a reporter’s query, the Minister said that the project was included in the last year budget announcement. Pros and cons debates over the construction of this project are going on at various level.

However, the government will convince the organisations and people who are opposing and will implement this project, he said.

More grants: He said that Mysuru is expected to get more grants for various developments works in the State Budget presentation on Feb.8.

He said that he and District Minister G.T. Devegowda had sought Chief Minister H.D. Kumaraswamy to allocate more funds for the district.

Referring on the political developments of destabilising the State Coalition Government, he said that Opposition BJP leaders were making last  efforts to topple the government, which they will not succeed.

He alleged that BJP leaders were wooing both Congress and JD(S) MLAs by offering crores of rupees. One of the MLA, who was offered money, brought it to the notice of the CM, he said.

Ridiculing the efforts of BJP leaders  for trying to bring down the government, he said that the BJP leaders instead of providing constructive suggestions for the State Government were indulging such undemocratic activities, which they would not be successful, he added.