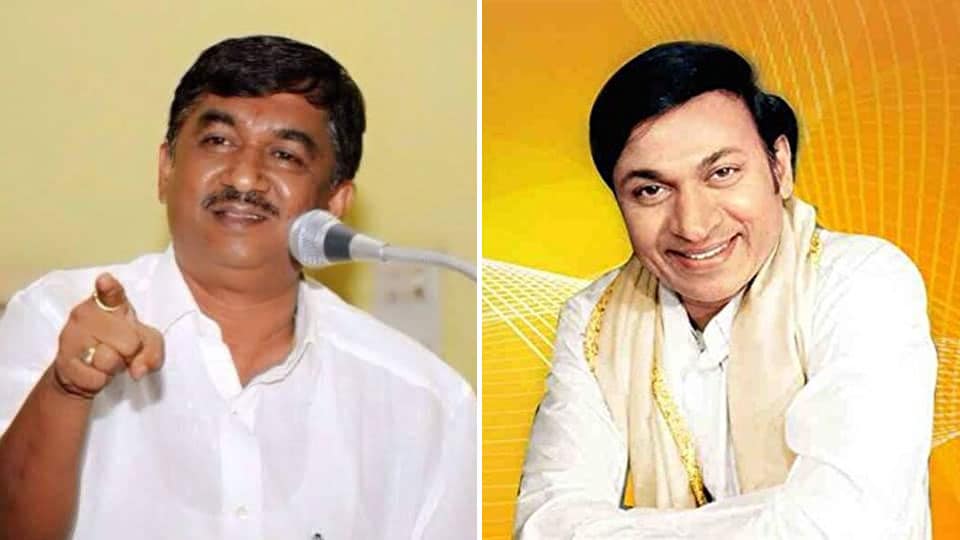 Speaking after releasing the calendar brought out by Shivasainya Rajabhushana Dr. Rajkumar Fans Association at Pathrakarthara Bhavan here on Monday, he said the matinee idol’s statue be installed in Parliament premises considering his contribution to cultural, social and other fields.

Pointing out that actor and former Andhra CM N.T. Rama Rao’s statue already exists in Parliament, Raghu wanted the government to install Dr. Raj statue as the pride of crores of Kannadigas.

Lauding the invaluable service rendered by Siddaganga Mutt’s late Seer Sri Shivakumara Swamiji, the BJP leader also urged the State Government and MPs to make efforts for installation of a huge portrait of the late Seer in the Parliament.