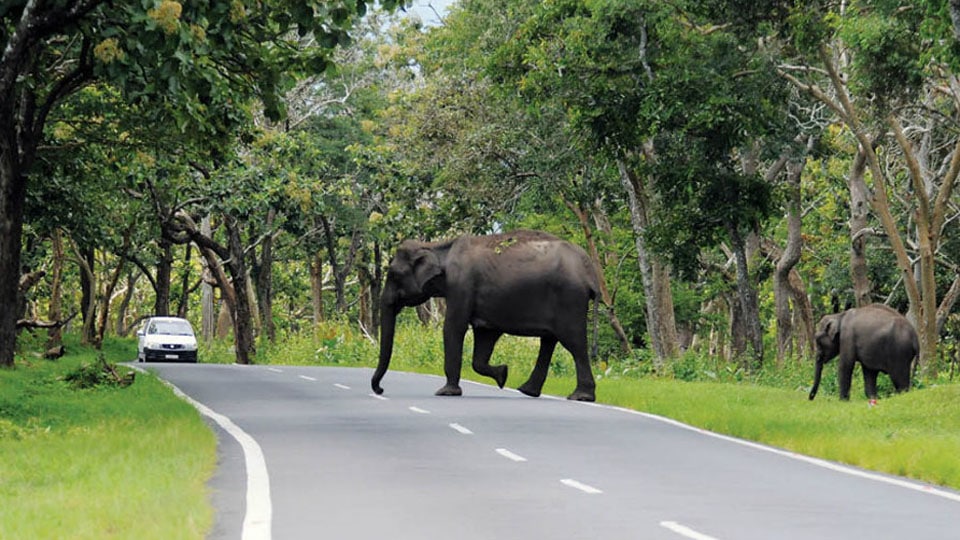 Thiruvananthapuram: Despite Supreme Court directing the continuation of the overnight traffic ban on the National Highway (NH) running through the core area of the Bandipur Tiger Reserve, Kerala Chief Minister Pinarayi Vijayan yesterday batted in favour of an elevated highway through the Bandipur National Park connecting Wayanad in Kerala and Mysuru  in Karnataka.

Vijayan, in a letter to the Union Minister for Environment, Forest and Climate Change Prakash Javadekar, also said the State was ready to bear half of the expenditure. Vijayan said the proposal was acceptable to the Union Transport and the Highway Ministry.

An all-party group, including elected representatives and National Highway Action Committee members in Wayanad, had recently met the Chief Minister sort out the issue of the ban on night traffic on NH 766 which passes through the Bandipur Tiger Reserve.

The ban through the Reserve Forest between 9 pm and 6 am was intended to reduce disturbance to wildlife. But the ban has been affecting the people of Wayanad, Kozhikode and Malappuram districts. “An alternate route to Mysuru via Wayanad will increase the travel distance by 40 km.

The suggested alternate route is also through the reserve forest. In this scenario, an elevated road is preferred. This would ease the difficulties faced by the people without harming the wildlife,” Vijayan said.

Public works Principal Secretary Kamalwardhan Rao had recently held discussions with the Karnataka Chief Minister and the Chief Secretary on the proposal of the elevated road. Bandipur National Park was established in 1974 as a tiger reserve with an area of 874 sq km.

The Supreme Court, on Aug. 7, had asked the Centre to come up with a permanent solution which would keep the endangered species away from harm by exposing them to highway traffic.

The Court relied upon the suggestions were given by the National Tiger Conservation Authority (NTCA), and other experts views for the continuance of the ban on traffic and said “we need to accept it at present.”