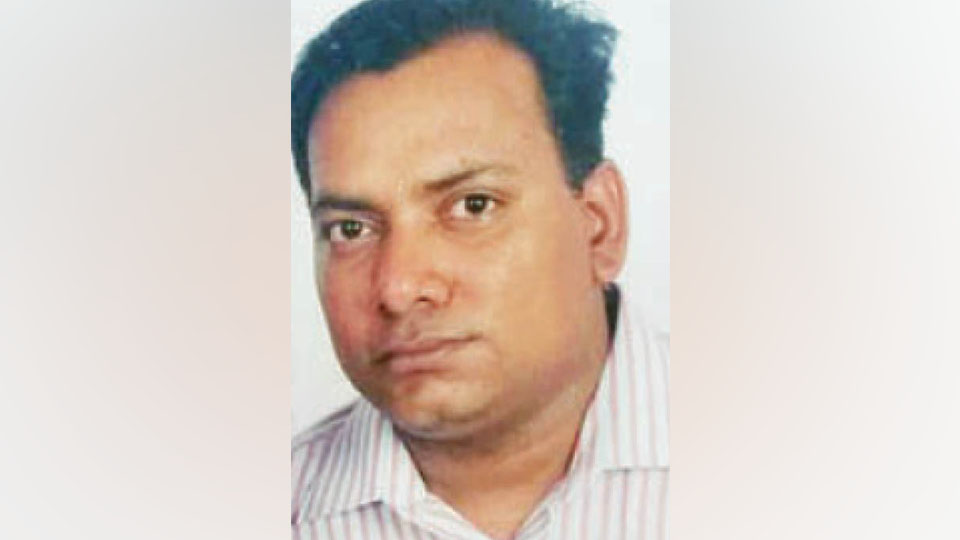 Mysuru: Prajwal, the techie, who had brutally killed his wife and daughter and admitted to a hospital after he attempted suicide, has been arrested by the Police.

The techie, who was admitted to Apollo BGS Hospital, was arrested by Inspector Anilkumar yesterday following his recovery and was produced before the Magistrate who has remanded him to judicial custody, said N.R. Sub-Division ACP C. Gopal.

Prajwal, on May 23, killed his wife Savitha (23) and daughter Sinchana (10) by slitting their throats and after a day Prajwal had attempted to end his life by consuming liquor laced with poison and had also slashed his hand and neck lightly with a knife.

As Prajwal was admitted to the hospital, the Police could not arrest him and yesterday after the doctors told that Prajwal had recovered, the Cops finally arrested him.