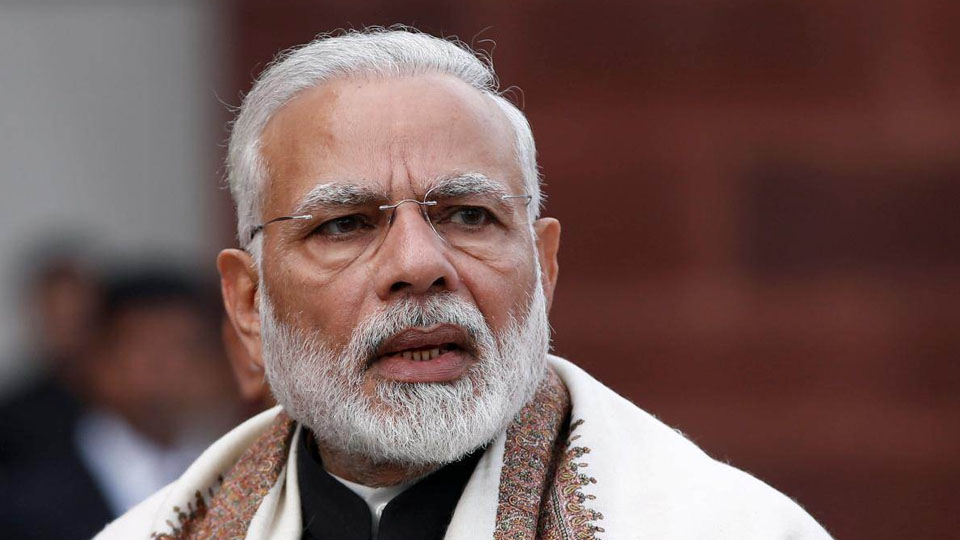 In a tweet, Modi said he spoke to Kumaraswamy regarding the flood situation in parts of the State. “Extended all possible support in the rescue and relief operations. I pray for the safety and well-being of those in the flood affected areas,” he tweeted.

While Kumaraswamy was addressing a media conference in Madikeri yesterday, Modi had called him. He left the conference and told the PM that nearly 3,500 people had been rescued. The relief operations were in full swing and the Army, National Disaster Response Force (NDRF) and other Armed Forces were involved in the operations.

The district administration was managing the rescue and relief work, along with the Army, NDRF and other agencies, and have rescued many people so far, Kumaraswamy told President Ram Nath Kovind, who also called up to inquire about the situation in the State, according to a statement from the CMO.