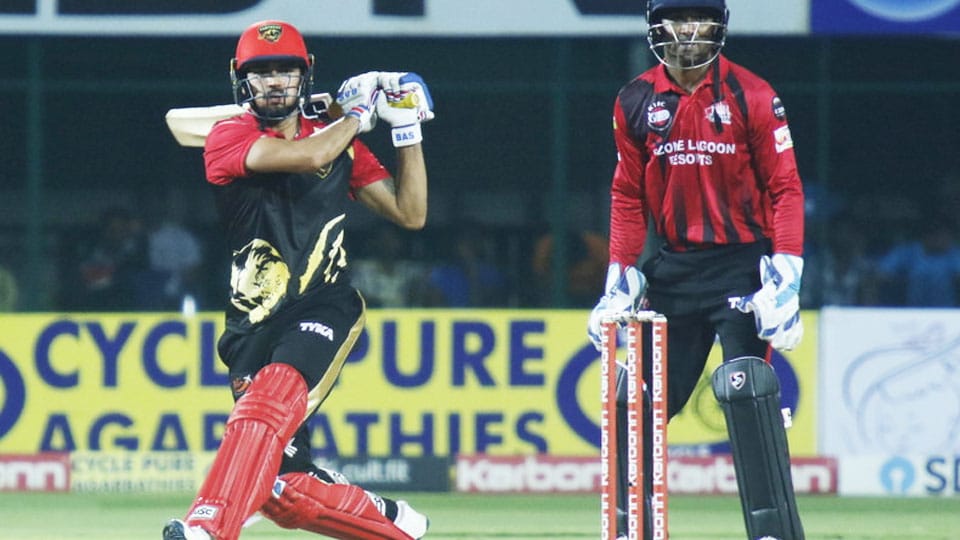 Mysuru: The Karbonn Smartphones Karnataka Premier League (KPL) 2017 has seen some thrilling cricket on the field with some top notch performances by the players. The good news for KPL does not stop there with the television viewership figures for the first match of the season being released by Broadcast Audience Research Council (BARC) India.

The first match was watched by 6.5 million viewers nation-wide. In Karnataka alone, the reach has grown by almost 4.5 times to 0.9 in 2017.

Vinay Mruthyunjaya, KPL Governing Council Member said “KPL is a platform for players of Karnataka to showcase their talent to a wide audience. They gain a lot by being part of the tournament.

The latest viewership figures are a testimony to the impact the players have had with their performances.”

The tournament moves to Hubbali from Sept. 13 for the final-leg at the KSCA Rajnagar Stadium.