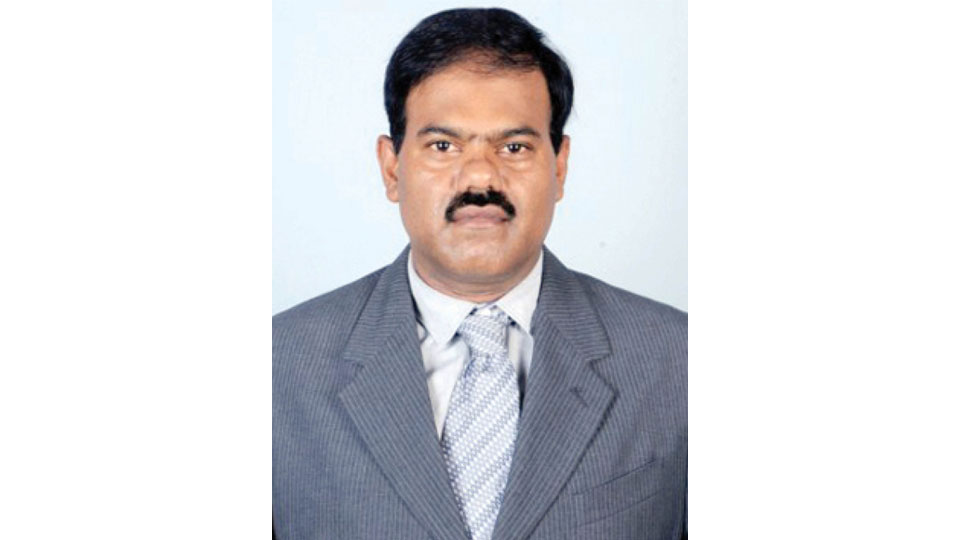 Mysore/Mysuru: The death of Karnataka Renewable Energy Development Limited (KREDL) officer D.K. Dinesh Kumar (50), at his residence near Nirmithi Kendra in Bogadi Second Stage, has raised suspicion and his relatives have termed it a murder as there were many injuries on his body.

Dinesh’s wife Asha and 12-year-old son have fallen ill and have been admitted to a private hospital.

Krishnaraja (KR) Sub-Division ACP S.E. Gangadharaswamy told Star of Mysore this morning that as of now a case of unnatural death has been registered and the cause of death will be known only after receiving the post-mortem report.

A native of Doddapalya village in Srirangapatna taluk, Dinesh Kumar was serving as the Project Director of KREDL in Bengaluru. He had earlier served at KREDL in Mysuru and was also the Immediate Past Hon. Secretary of The Institution of Engineers (India), Mysore             Local Centre.

In their statements (Dinesh’s wife and son) that were recorded by Saraswathipuram Inspector C.M. Ravindra, all the three had their dinner on Sunday night and slept. When she and her son got up the next morning, they found Dinesh in an unconscious state and they too fell unconscious.

“I personally questioned Dinesh’s wife and son, but they have stuck to the same statements,” the ACP said. But Dinesh’s body was bloated and blood had oozed out from his mouth. There were wounds on his body and the doctors, who examined the body, concluded that Dinesh had died about one-and-a-half days ago, the Police said.

Meanwhile, Dinesh’s maternal uncle H.M. Narayana, a resident of Mandya, has suspected that Dinesh may been murdered. He has lodged a complaint with Saraswathipuram Police stating that his sister’s son Dinesh Kumar had not died a natural death.

As there were wounds on his body, he may might have been assaulted and murdered, he alleged. Narayana has urged the Police to interrogate Dinesh’s wife, son and workers and conduct a thorough probe.

Saraswathipuram Police conducted mahazar and registered a case. The body was shifted to MMC&RI mortuary for post-mortem which was conducted today.