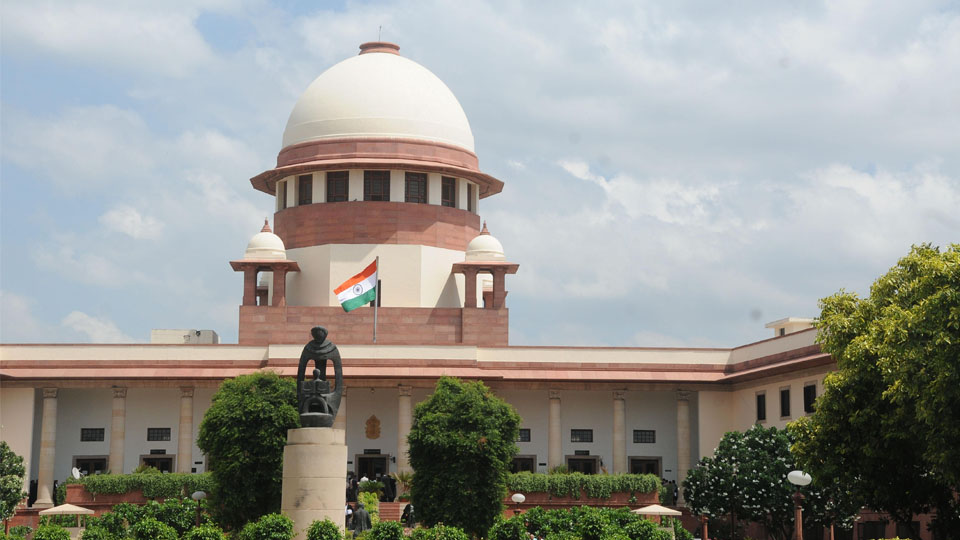 Several land owners had approached the High Court against the DC’s order and the Court had ordered the DC to re-examine the declaration of ‘B Kharab’ status. Examining the issue, former DC C. Shikha again declared the extent of land as ‘B Kharab’ and also clamped restrictions on the land conversion and sale activities.

Due to this order, people who had purchased land in the said survey numbers from the then City Improvement Trust Board (now Mysuru Urban Development Authority – MUDA) faced severe hardships as they could not initiate the process of Khatha change, secure permission to construct buildings, alter the buildings or even to procure bank loans.

Again questioning the DC’s order, land owners filed a Writ Petition in the High Court and a Single Bench overturned the DC’s order on Dec. 15, 2020, which declared those lands as Government land. Later, Rohini Sindhuri, who took over as Mysuru DC, filed a Special Leave Petition before the Supreme Court through well-known lawyer Harish Salve.

The Supreme Court Bench of Justices U.U. Lalit and Ajay Rastogi, however, rejected the Government plea and said that the State can’t wake up after decades when the land has already been purchased by the people.

Following the rejection of State plea, people who bought the land will continue to enjoy fruits of their properties as the Government’s efforts to get control over those lands have been rejected.