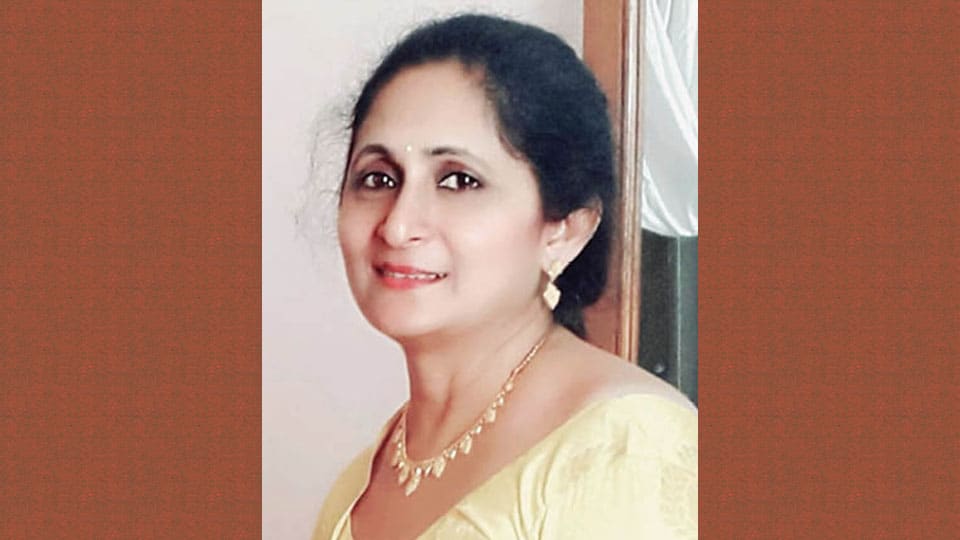 After firing at teacher, killer shoots himself to death

Madikeri: A high school Science teacher was shot dead while she was waiting for her school bus at Balele village in South Kodagu this morning. After committing the crime, the shooter shot himself in the neck and died.

The incident occurred at 8 am today and has shocked the coffee district. The teacher is 50-year-old Adengada Asha Kaveramma, who teaches Science at Lions High School in Gonikoppal. As her daily routine, she was waiting for the school bus today when Machimada Jagadeesh shot her using a 12-bore gun. The incident occurred in front of Balele Police Outpost.

After a few moments, Jagadeesh entered a coffee estate nearby and fatally shot himself in the neck.

The incident was noticed by the school bus driver who saw Jagadeesh shooting Asha. He immediately stopped the bus and rushed for help but it was too late and Asha died on the spot.

Jagadeesh hailed from Balyamanduru village that is over 10 kilometres from Balele.

Following the incident, Lions High School declared a holiday as a mark of respect to the departed teacher. Asha has two daughters who are studying in Bengaluru while Jagadeesh has a daughter who is married. Police and villagers said that Jagadeesh used to constantly harass Asha to marry him and she spurned her proposal. He used to come from Balyamanduru village to Balele daily and used to stalk Asha, Police said.

Following Asha’s complaint on serious charges, Jagadeesh was in Judicial Custody for over two months and had come out on bail.

A Court in Virajpet had yesterday pronounced a judgment against Jagadeesh in a financial dispute.

Ponnampet Police have registered a case in this regard.