Home » Voice of The Reader » Languages in curriculum and their importance 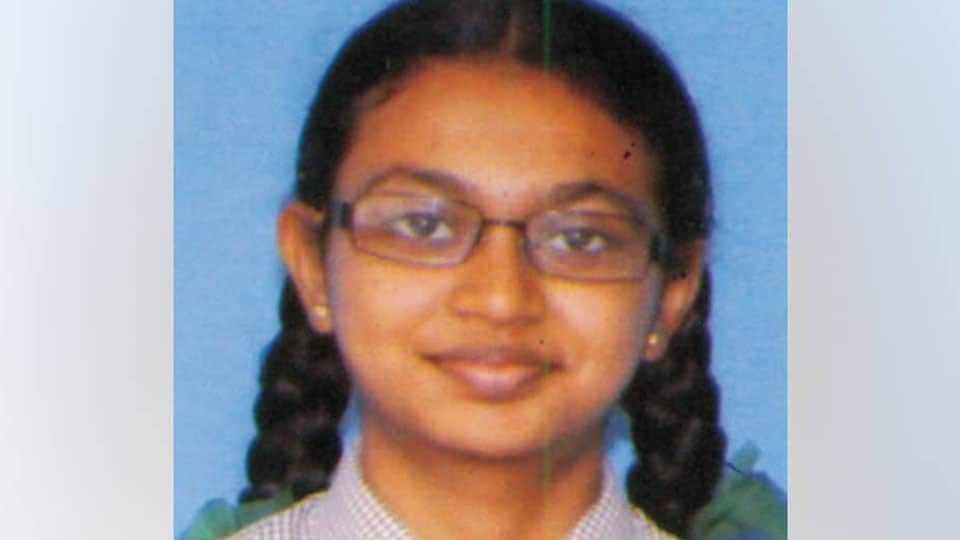 Languages in curriculum and their importance

I felt very happy to learn that M.R. Siri of  Marimallappa School climbed a step higher, after revaluation of her papers in English, Maths and Hindi (SOM dated June 12). I would like to congratulate Siri and her parents Raghunath and Sindhu, both teachers, on their combined success.

Getting cent percent marks in Maths does not surprise me these days, as it does amaze me when these kids do it in languages. Siri has sent a very clear message to her peers that your crown of glory does  not  ALWAYS come through Science or Maths. Performance in languages really matters, if you pay some attention to languages too.

I have spent more than forty-five years trying to train students in English. My observation is that students of “X STD” and “PU” and their parents are always serious about Science and Maths. So is the attitude of many Science teachers who prepare them.

It is a considered opinion that trying to score well in languages is always a sheer waste of time. Siri,  as you can see, has proved that attitude very wrong and  very costly. An achievement as great as the one that pushed Siri to become State Second Topper (624/625) is because of her respect to the study of languages. We all know one mark difference does not diminish her distinction in anyway.

Let us wish her great future which is waiting for her.  As a humble language teacher (English in my case) I would like to make one point clear to all the waiting students of X Std. and PU and their parents.   Please do not belittle the role of language in your efforts to succeed.

Your attitude to languages need not be disrespectful just because they are not considered for CET etc. You will all know, as Siri has demonstrated beyond doubt, that every aspect of knowledge has its own power and importance.

All these kids, H.K. Thejas, Nirantara Dinesh and Sinchana are as great as Siri. They all deserve great accolades.

Voice of The Reader
Risky Business
Bugged by burnout