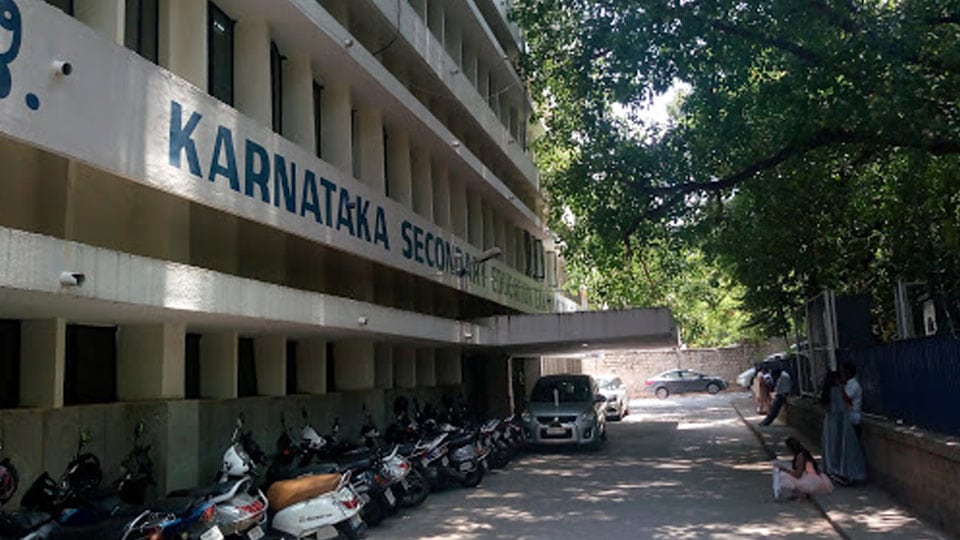 More than 400 toppers are in the list to get laptops

Bengaluru: With more than 400 students topping in the recently announced SSLC exam results, the financial burden for the Free Laptop Scheme of the Karnataka Secondary Education Examination Board (KSEEB) is now worrying the Board.

The free laptop scheme was announced by the Board for the first three toppers in each district of the State and KSEEB is now worried as it would cause financial burden for the Board which is spending Rs. 43,000 per laptop.

Sources said that in the previous years, the total toppers were around 100 and this year the number of students securing first, second and third places in each district itself is more.

Meanwhile, Principal Secretary of the Department of Primary and Secondary Education S.R. Umashankar said that this is an administrative decision which would take time.