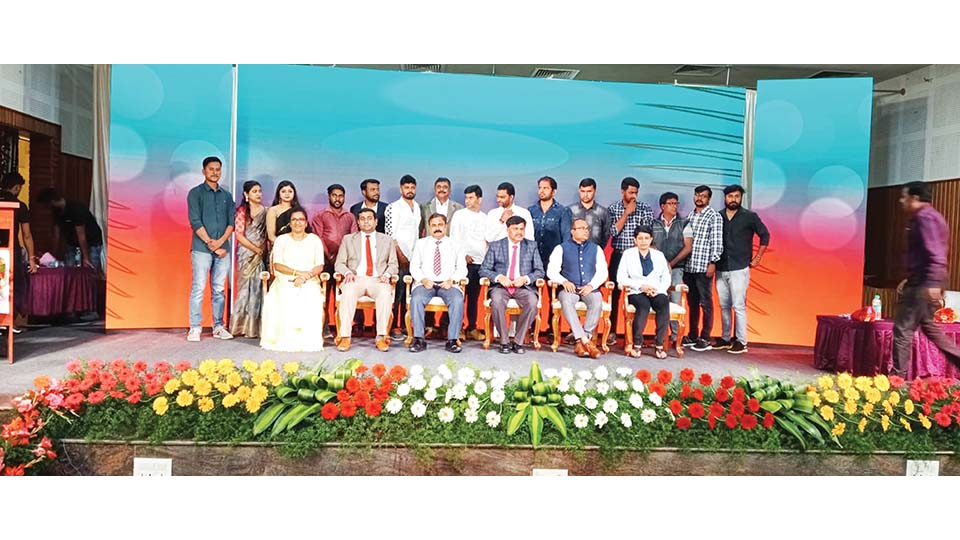 He was speaking at a programme held at a private hotel in city on Dec. 22 to felicitate senior Police Officers who were recently elevated to IPS (Indian Police Service) from KSPS (Karnataka State Police Service).

Noting that Police Stations are the ones that render justice at the first level to the complainants or the aggrieved, Judge Raghunath said that, however of late, the courts are receiving complaints about Police personnel treating the complainants with suspicion. As such, personnel at the Police Stations should be suitably trained by senior Police Officers on handling complaints, he observed.

Maintaining that the Police and the Judiciary are like the two faces of a coin, Judge Raghunath highlighted the role of Police in getting the culprits punished for their crimes or illegal acts.

Contending that there were  only a few people willing to join the Police force in the past, he said that times have changed now as more and more youngsters and women are joining the Police Department. It is laudable that more women IPS officers are coming out in the past few years, he added.

Senior Civil Judge Devaraj Bhute, in his address, said there is no such thing as ‘rest’ in the Police Department. Noting that it is the Police who first rush to the spot of crime, accident or any other such incidents at any point of time, he said that the Police and the Judiciary function as the two pillars in maintaining Law & Order, Peace & Harmony in society.