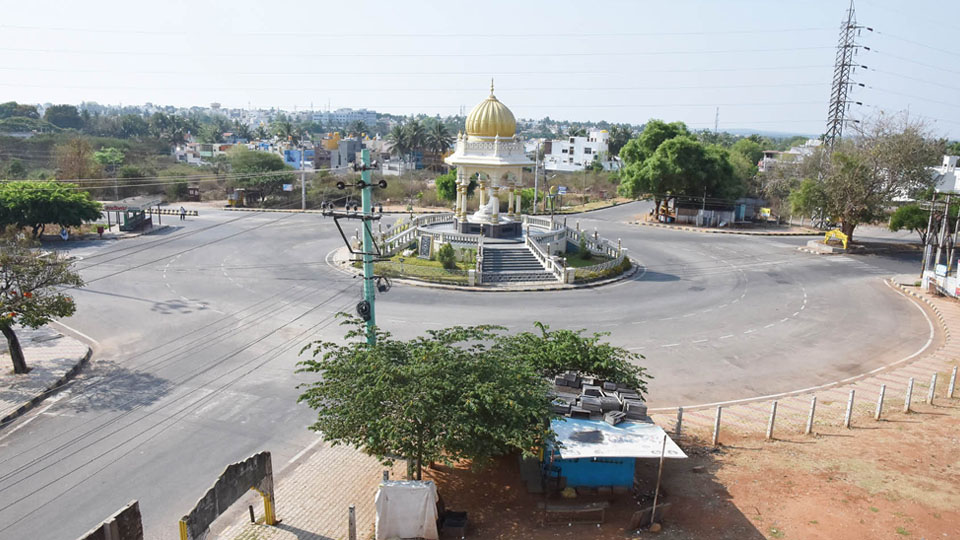 Even as the land’s media has been drumming up the unsavoury phenomenon of slowdown of the nation’s economy, invoking global rating agencies as well as World Bank and Asian Development Bank along with India’s noted economists, we are presently facing another unheard of and unprecedented happening, now familiar to all as lockdown emerging dramatically after shutdown in some regions of the country. India’s Prime Minister has called upon the country’s diaspora on two occasions through nationwide telecast in a week’s time to fight the dreaded virus COVID-19 with courage and hope by joining the Government in following every advisory being publicised through all channels of media. His clarion call to maintain self-restraint in undertaking journeys, observing the symptoms of the effects known to be caused by the pandemic, crowding in public places, littering the living areas and so on bring to our mind the role played by Britain’s Prime Minister Sir Winston Churchill during second World War through exhorting his fellow-citizens to fight the enemy from their homes, in the streets and everywhere.

Earthquakes, volcanic eruptions, tornadoes, hurricanes, floods, pandemics, forest fires, droughts, heat waves, cloud bursts and so on, happening in different regions across the world throughout the year continue to be occasions for testing the resilience of human beings, animals and plants in overcoming the trials and tribulations thereof. Now, it is lockdown for 21 days as the testing time of India’s diaspora.

While the administration, along with a multitude of voluntary groups that are known to rise to the emergencies all over the country are leaving no stones unturned in launching measures to keep in check the spread of the virus, caring for the virus-affected sections and also the many vulnerable sections such as slum-dwellers, tribals, urban poor, disabled and ignorant masses assume equal importance. Lesson number one from the lockdown is for the citizens to give up their disorderly lifestyle that has overburdened the healthcare system and the law-keeping machinery. Lesson number two is to refrain from talking irresponsibly from both public platforms and on the streets. Lesson number three is not to rush to the stores for panic buying of life’s essentials and worsen the plight of those who don’t have the wherewithal to survive.

The issue of maintaining order in society, starting from the family, its smallest unit, is now staring at everybody. Enlarging the list of laws and penalising the violating parties in the country costs a bomb to the nation. The final lesson of the lockdown is to reduce this cost to zero. India’s political freedom needs to be deserved by learning the lessons from lockdown and coming clean even as the world is watching.