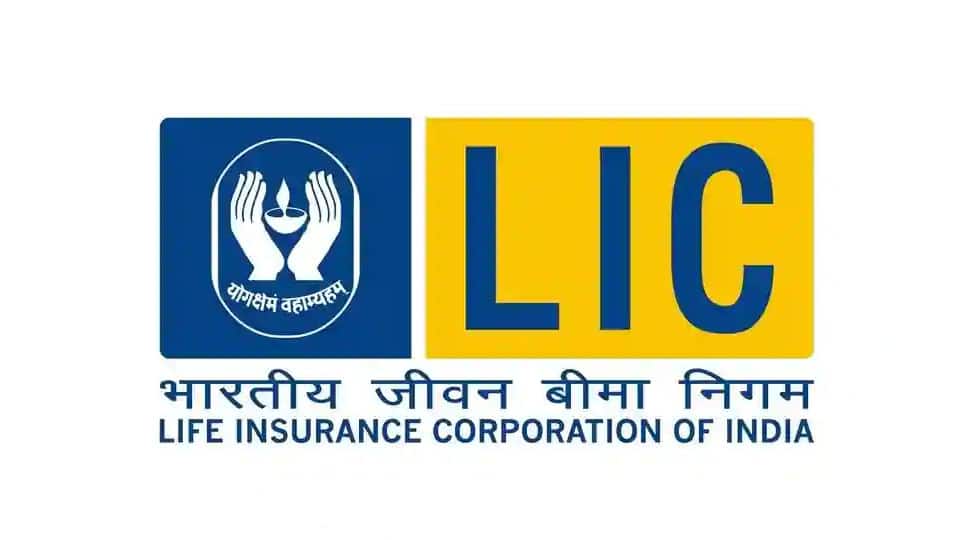 Terming the Government’s idea that ‘listing the LIC in the Share Market will bring transparency’ as unscientific, the employees maintained that the LIC was functioning in a transparent manner right from the beginning and there was no need for it to be listed in the Share Market.

They argued that the Central Information Commission’s A-Grade Audit Certification of the company is itself a testimony for LIC’s functioning.

They urged the Government to scrap the proposal for hiking FDI investment in LIC from 49 percent to 74 percent and also to drop privatisation plans. Contending that Public Sector Insurance companies have maintained stronghold of the Markets, they demanded the Government to retain the LIC in the Public Sector and not to privatise it for any reason.