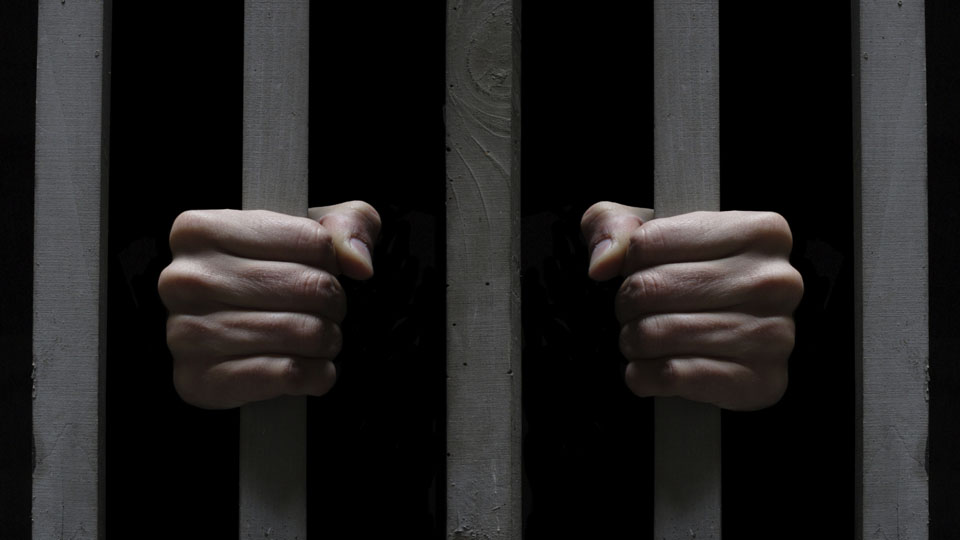 Mysuru: The Fifth Additional District and Sessions Court has sentenced a man to 10 years rigorous imprisonment and has imposed a fine of Rs.4,000 for raping a mentally retarded girl in 2016.

The man, who has been sentenced by the Court, is 37-year-old Shivakumar, a resident of Kyathamaranahalli.

On February 2016, the girl, who had come out of her house to answer nature’s call, was lured by Shivakumar, who took her to the terrace and had raped her. The accused had raped her multiple times and had threatened to kill her if she disclosed the matter to anyone.

Udayagiri Inspector P.P. Santosh, who took up the investigation, collected blood samples of Shivakumar and the girl and had sent it for DNA test. The DNA test report showed that Shivakumar was responsible for the foetus in the womb of the girl following which Inspector Santosh had submitted a charge-sheet to the Court.

Judge C. Chandrashekar, who heard the arguments, found Shivakumar guilty of the crime and sentenced him. Public Prosecutor Mahantappa argued on behalf of the Government.