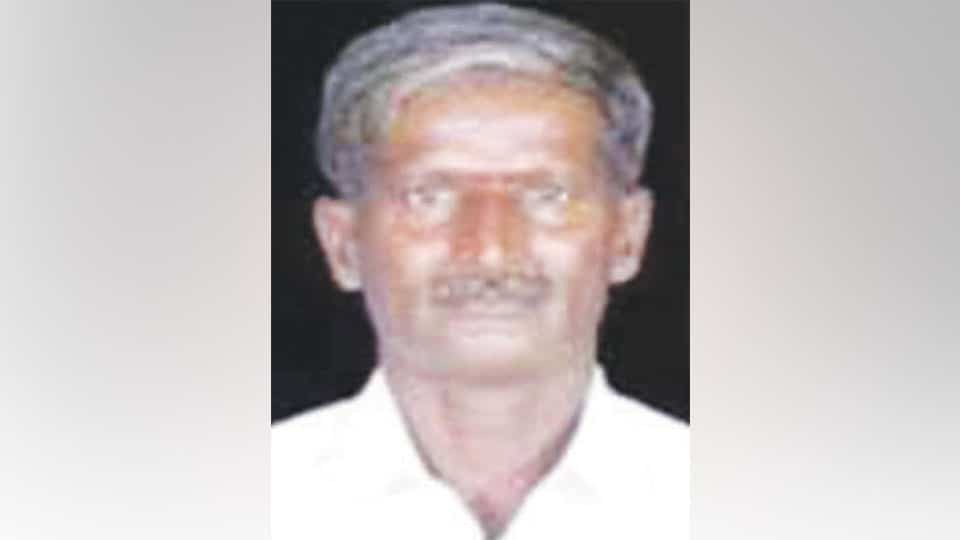 Man who murdered his daughter-in-law commits suicide in jail

Mandya: A man, who had murdered his daughter-in-law and was arrested by the Police, has committed suicide in the jail where he was jailed as an under trial.

The deceased under trial is Nagaraju (52) of Ragimuddanahalli.

Nagaraju had allegedly murdered his son Anil’s wife Veena on Nov.9 by slitting her throat following which, Anil had lodged a complaint at Mandya Rural Police Station. Based on the complaint, the Police had arrested Nagaraju and produced him before a Court which remanded him to judicial custody.

Nagaraju, who was serving as an under trial, tried to commit suicide yesterday morning by hanging self with a cloth to the iron rod on the wall of the cell. Other inmates at the jail, who saw this, alerted the jail staff besides rescuing him. Nagaraju was immediately rushed to a hospital where he breathed his last.