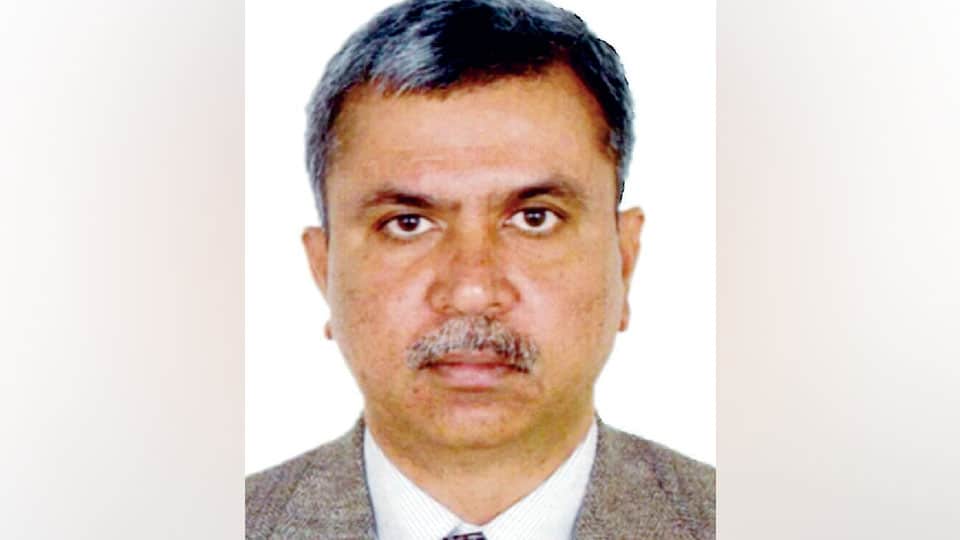 Talk on Electoral Reforms on Saturday

The subject of Electoral Reforms has been in discussion and debate for quite a while. These have been led largely by the Courts, the Election Commission and Citizen Groups. These include transparency on candidate background information, use of money in elections and political party finances.

There are at least 12 Court Judgments and two Central Information Commission (CIC) rulings in the last 20 years on this subject. There continues to be several attempts to prevent such information from reaching voters, including the introduction of Electoral Bonds.

The vexed issue of criminalisation of politics continues to haunt us and now we have 43% MPs in Parliament with some kind of criminal case as opposed to 34% earlier. The talk will address the issue of Electoral Reforms for achieving effective democracy and good governance.

Prof. Trilochan Sastry (Ph.D. Massachusetts Institute of Technology, MBA IIM Ahmedabad, B.Tech. IIT Delhi) is in the Decision Sciences Area at IIM since 2003. He is also a member of the Centre for Public Policy at IIMB. He has published several papers in Indian and International journals. He is the Founder and Chairman of Association for Democratic Reforms (ADR), which works on electoral reforms in India. He is also the Founder of the Centre for Collective Development (CCD) that works with over 30,000 farmers as well as the founder of Farmveda, a social venture that gives all profits to farmers.

A former Dean and Board Member of IIM Bengaluru, former member of the NABARD Board, he is on the Board of several non-profit organisations. He has taught at a few Business Schools outside India in the US, Hong Kong and Japan. He has been conferred with several National and International Awards for his work with ADR and CCD.