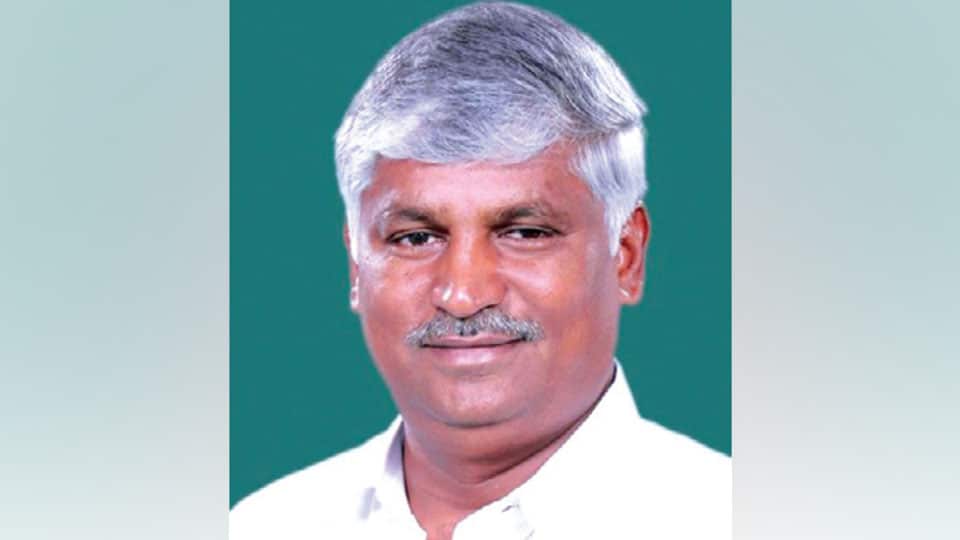 Mysuru: Accusing RTI activist K.R. Ravindra of making baseless charges against him in connection with alleged illegal stone quarrying, Mandya MP C.S Puttaraju has alleged that Ravindra was making all attempts to tarnish his image.

Speaking to press persons here yesterday, Puttaraju claimed that Ravindra was a Congress agent and was acting as per the directions of Congress leaders.

Claiming that Ravindra was into money-lending business, he said that he would soon lodge a complaint against Ravindra with the SP, seeking a probe into the wealth of Ravindra.

Maintaining that Ravindra had demanded money for remaining silent, the MP said that he would soon disclose Ravindra’s illegal activities.

He further said that he would not be scared about the probe ordered by the Government into alleged illegal stone quarrying in Pandavapura taluk.