Home » News » Many in Mysuru are abandoning pets on streets — helpless, scared, and hungry 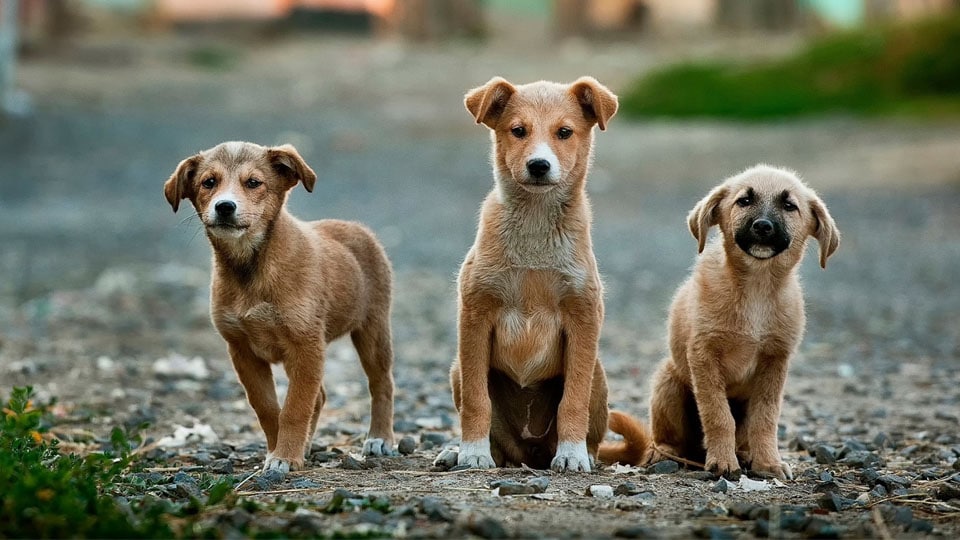 Many in Mysuru are abandoning pets on streets — helpless, scared, and hungry

Sadly even imported dog and cat breeds are being abandoned. Taking a serious note of the trend, Karnataka Veterinary Association authorities said that abandoning pets is a criminal offence according to the Animal Welfare Board of India (AWBI).

Speaking to Star of Mysore, Association President Dr. S.C. Suresh said that there has been no evidence that Covid-19 can be transmitted from pets to humans. There is little evidence that dogs and cats contract COVID-19.

There were few COVID-19 cases involving pets so far. Although human COVID-19 infections are high, the cases among pets are isolated as pets cannot be infected naturally. To date, the source of infection for animals is from humans. While pets can be infected with the coronavirus, it would only cause a mild infection on them. The viral load in the animals is also too low to be transmitted to humans, he added.

Animal Welfare activists say that they have spotted many pedigree dogs wearing belt on their neck in Mysuru roaming around the streets. According to them, the number of calls related to abandoning of pets before the pandemic was four to five per month, but now it has shot up by 200 percent. The increase in number of calls could be seen as a fallout of the World Health Organisation (WHO) advisory that the virus may be transmitted through animals. The WHO later withdrew its controversial advisory.

READ ALSO  Hostels to double up as COVID Care Centres?

Even Prime Minister Narendra Modi has urged people to take care of stray animals as they are starve due to the lockdown. BJP leader and animal rights activist Maneka Gandhi has urged the Police to let animal welfare workers and willing volunteers feed the animals.