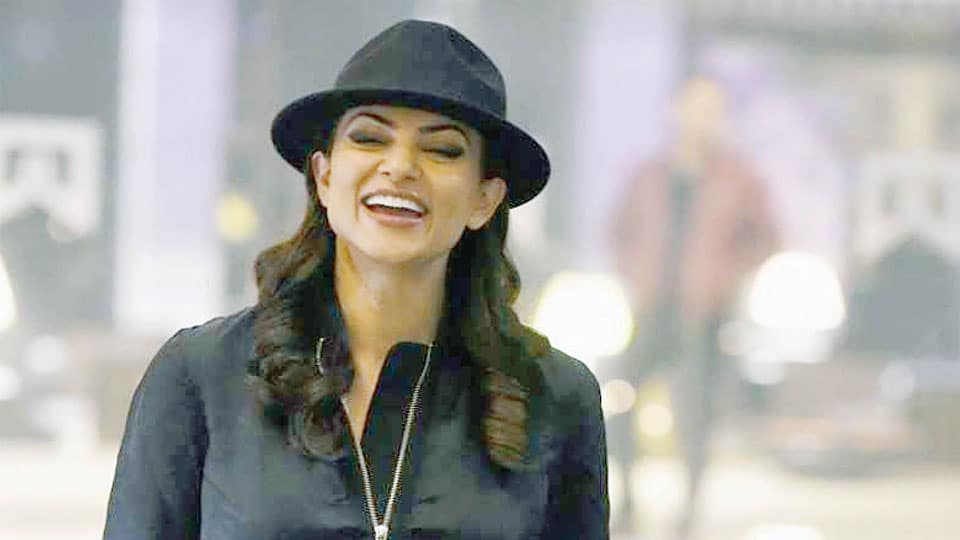 Maria lived with her mother at a small apartment in New York City. She wasn’t too young or too old. Not too short or too tall. Not particularly beautiful nor ugly. She was just an average woman. No one at the work paid any attention to her. Those who did considered her to be as boring as her life was.

One morning on her way to work, Maria saw a new hat shop that opened down the street. In a spur of curiosity, she walked in.

In the shop was a little girl and her mother, who had come to pick up a hat  and another customer who was trying on hats. Maria also tried a few and ultimately she found one which she liked. She put it on and it looked nice.

First to notice was the little girl, “Mommy, look how pretty the woman looks with her hat on.” The mother said, “Ma’am, I must say, this hat just looks wonderful on you!” The second buyer also came to look and said, “Ma’am, you look lovely with that hat on.”

Maria went to the mirror. She looked at herself and for the first time in her adult life, she liked what she saw. Smiling she went to the counter and bought the hat.

As she walked outside a new world revealed itself to her. She had never before noticed the colours of flowers nor the scent of the fresh air !

The sound of the cars and the people sounded like music to her ears now. She walked as if drifting on a cloud with a song in her heart.

When she passed the coffee shop, which she walked by everyday morning, one of the handsome man called out to her, “Hey darling, looking great. Are you new here ? Can I buy you a cup of coffee?”

She smiled shyly and kept walking, floating on her cloud. When she got to the office building, the doorman opened the door and wished her. Never before had he even noticed her !

The people at the office, as if seeing her for the first time, flattered her saying how lovely she looked today.

The manager asked her out for lunch to talk about how she felt at her work !

When the magical workday was over, she decided to take a cab home instead of the bus. As soon as she put up her hand, two taxis stopped !

She took the first one and sat in the back seat thinking about the miraculous day she had and how her life had changed, thanks to her new hat!

When she got home, her mom opened the door. The sight of Maria took her breath away. How beautiful you look today? Your eyes are lit up like stars and you look  so pretty.

Yes mother, said Maria, it is all thanks to my new hat. I had the most marvellous day.

Maria, said her mother, “What hat?” Maria touched her head and saw that the hat that had changed her life was not there. She did not remember taking it off in the cab or at lunch or even at the office.

She thought back to the store where she had bought it and painfully remembered that she had put it in the counter to get her purse out to pay and how she forgot to pick up the hat from the counter after payment. Maria had gone about her full day imagining that she had the hat on and she was looking pretty.

Was it the hat which had freed Maria from her negative mindset? no, it was the quality of her own thoughts. The twinkle in her eyes and the shy smile made the difference. Her mind told her, “You look beautiful with a hat on.” So,  she went about her daily work looking radiant not realising that she was hat-less. Our thoughts can enslave us into a horrible bondage or liberate us towards sweet freedom, to be, do, or have anything we wish for. This is called “Placebo  Effect.”

READ ALSO  Want to be healthy? Start cooking at home

Mind is so powerful it can create poison or nectar. In real life, have you noticed ordinary looking boys or girls can look striking if they have good posture, smile and a positive outlook? These kind of youngsters always come out successful in any interviews. Beauty lies in the eyes of the beholder but these extra qualities add zing to the personality of a person. Otherwise, who would have given any chance for a girl like Sushmitha Sen to become a Miss Universe when there were more visually beautiful girls in the same competition?

But how does one get this confidence? This is where our education system comes into picture. Apart from the regular curriculum, if soft-skills are taught in Colleges, it will definitely improve the confidence level of these youngsters. I have interviewed several engineering grads, who have good technical skills but lack communication skills; so they look so much ill at ease at the interviews and get rejected  too.

Sometime back, itdc was  asked to teach a group of rural boys and girls soft-skills necessary for the job of a purser and an airhostess. Absolute basics including  spoken english, skills to tie a saree etc ! But lo, in a year what a transformation — 90 percent of them got jobs in airlines, hotels etc.

Soft-skills is the need of the hour. It is ironical, there are thousands of jobs on offer but employable youths are not there and we talk of unemployment !

Like Maria, it is time the youths of the city wear a new hat, the hat of confidence and see the difference. Do you agree ?