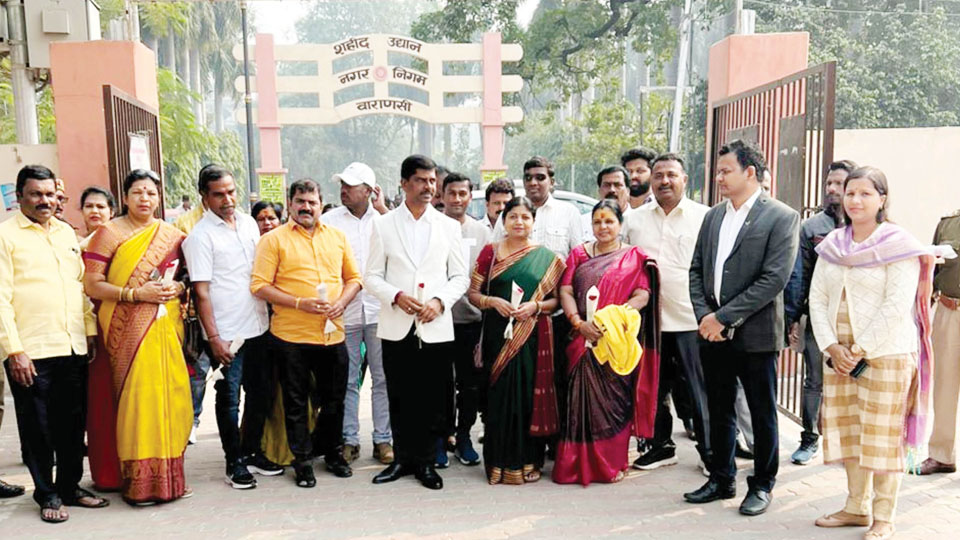 The team left Bengaluru last evening and reached Varanasi in the night.  This morning, the MCC team held a meeting with Varanasi Corporation officials on a variety of civic issues including waste collection and disposal, health and hygiene, prevention of pollution etc.

The team is expected to leave for Mumbai tomorrow, where it will meet officials of BMC (Bruhanmumbai Municipal Corporation). They will return to the city from Mumbai on Sunday evening after the four-day study tour.