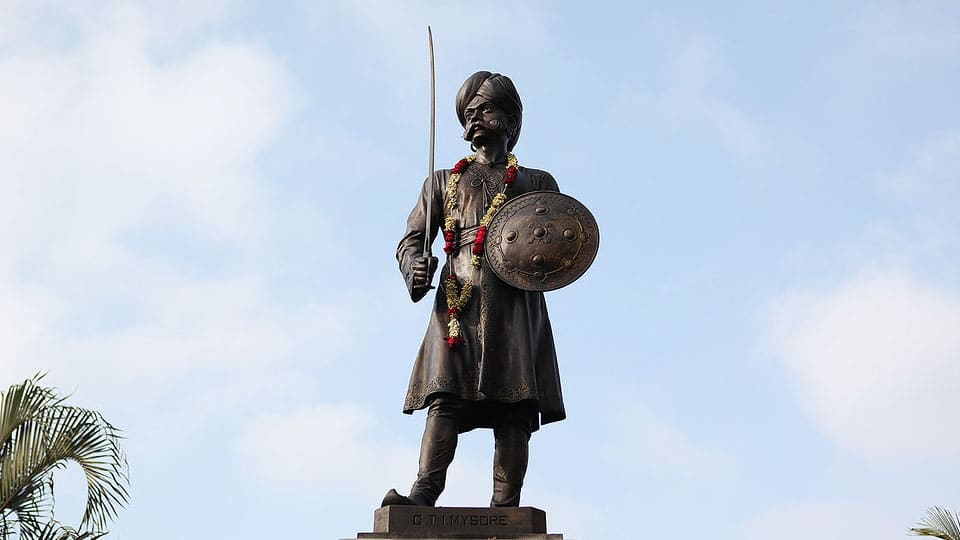 Mysore/Mysuru: Following demand from various quarters, the Mysuru City Corporation (MCC) has submitted a proposal to the Government for installation of Nadaprabhu Kempegowda Statue in the city.

MP Pratap Simha had submitted a memorandum to the MCC appealing for the installation of the statue of Kempegowda at the junction close to Regional   Commissioner’s Office on Mysuru-Hunsur road.

The memorandum was taken up for discussion at the Council meeting held on Oct. 26, during which it was resolved to send a proposal to the Government, as the Supreme Court has barred installation of statue of personalities at public places. Following the Council meeting resolution, MCC Commissioner G. Lakshmikantha Reddy has sought directions from the Government on the installation of the statue.

Meanwhile, MP Pratap Simha has thanked all Corporators for extending their co-operation for passing a resolution on installation of Kempegowda statue at the MCC land near the Regional Commissioner Office.