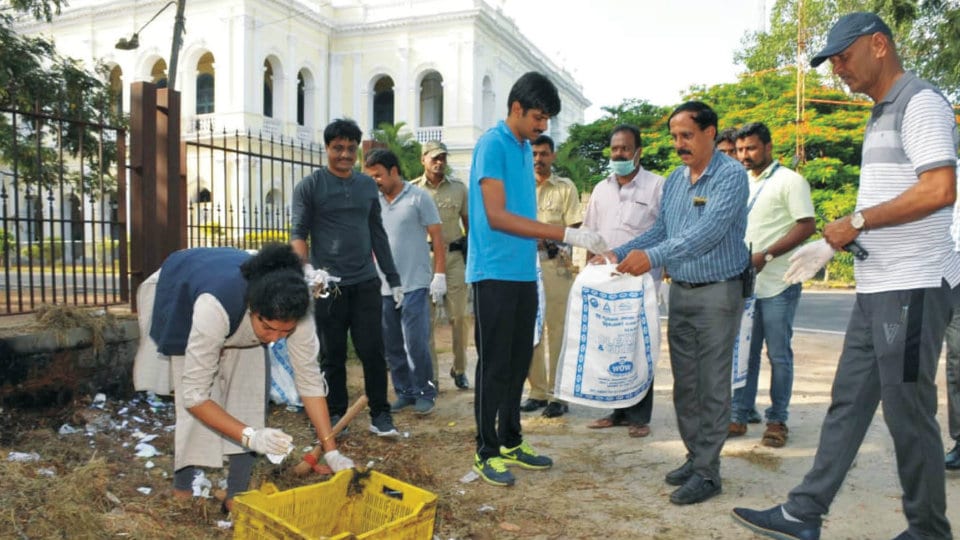 Mysuru: With an intention to keep the city spick and span throughout the year, Mysuru City Corporation (MCC) has launched ‘Mission Clean Mysuru’ (MSM) which will be undertaken by MCC officials, elected representatives and residents voluntarily every Wednesday in each of the 65 Wards from 7 am to 5 pm.